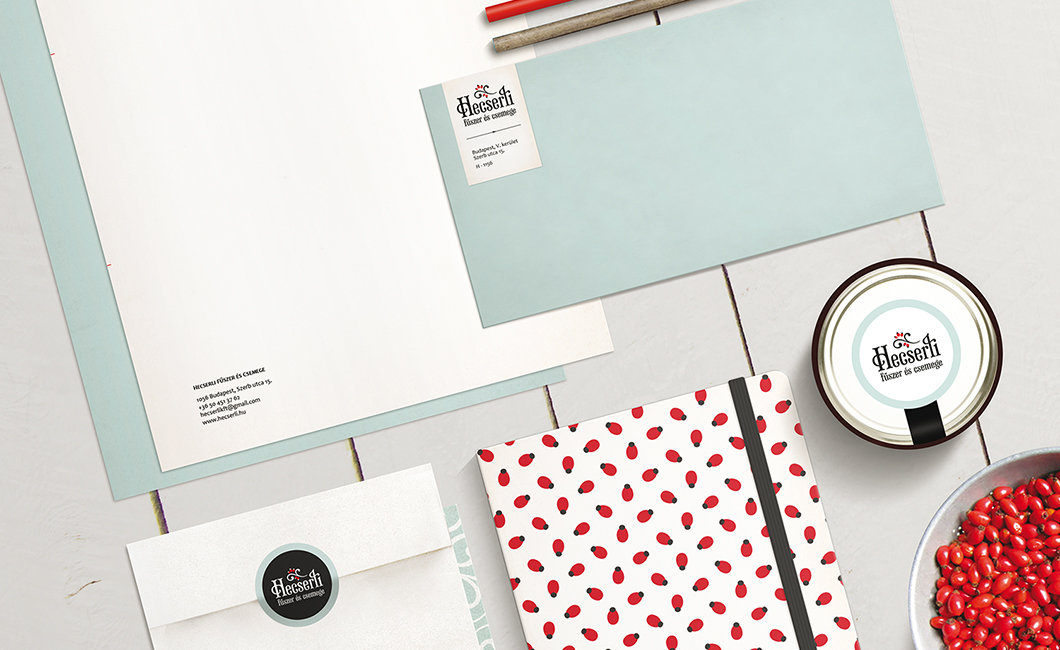 There had been a lot of deli stores in Budapest during the Austro-Hungarian Empire, contributing to the characteristic street view of the bustling city. We aimed to conjure a similar contemporary feel to the newly opened little delicatessen. There is only one letter difference between the name ‘Hecserli’ and the word ‘hecsedli’ which, in a Hungarian dialect, means rosehip. Therefore, we have chosen the rosehip as the main motif, which appears both in the logo and the corporate identity. We aim to apply the spread pattern on the wrapping paper or the wallpaper as it carries the details of the logo in a playful, geometrical way. Overall, we wanted to achieve a simple rural feeling, together with the atmosphere of trendy shops during the early 20th century. We analysed the appearance of these shops on contemporary photographs, and so we chose to use the Art Nouveau typeface. 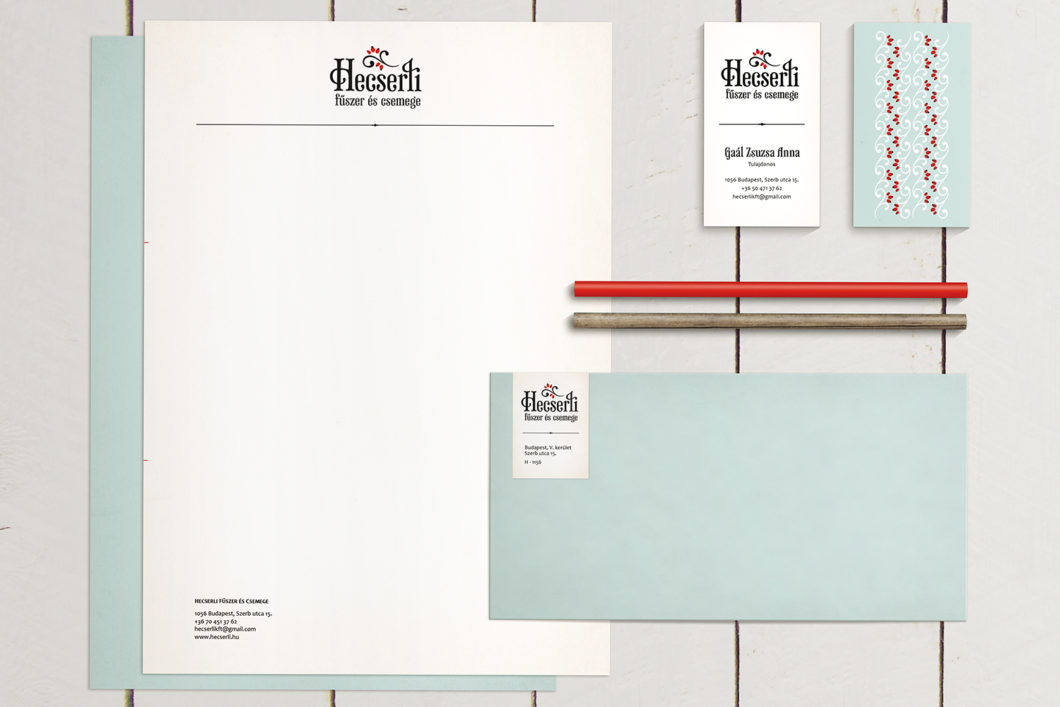 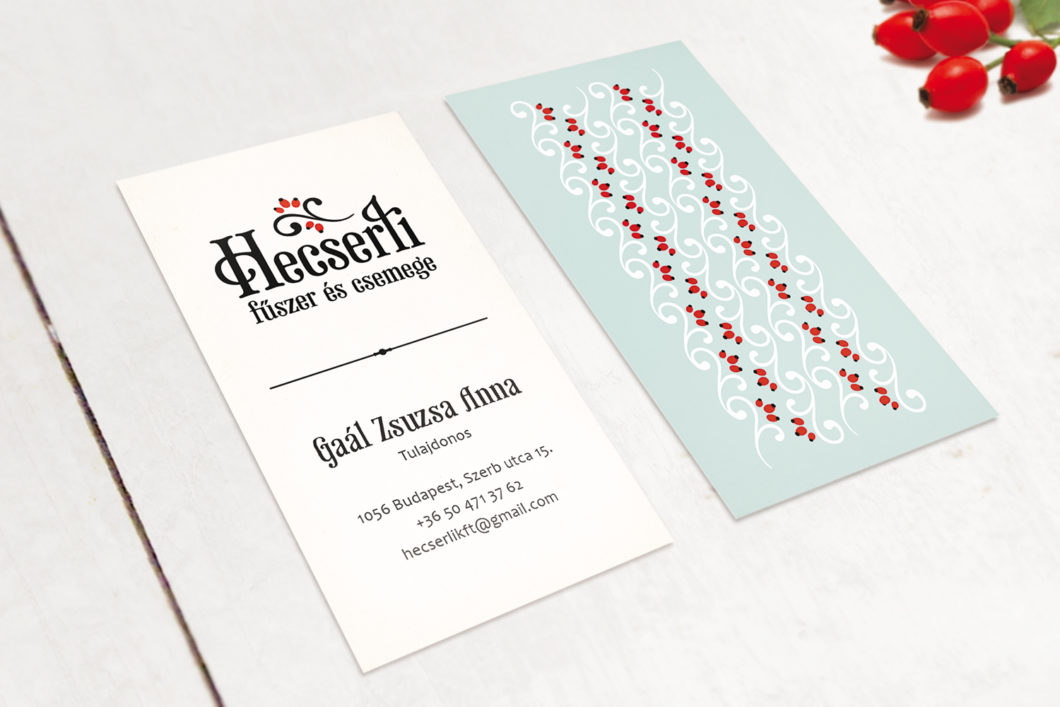 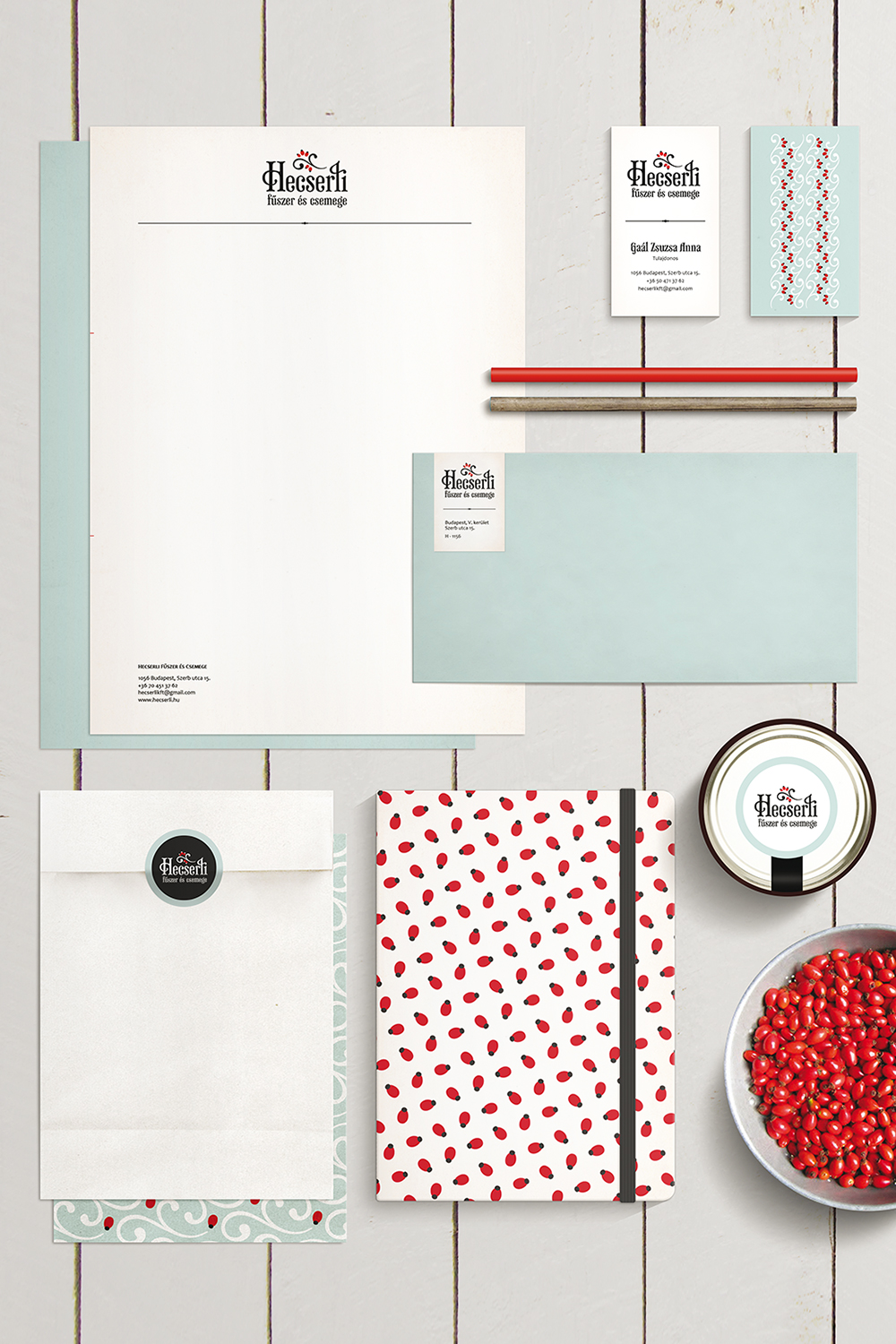 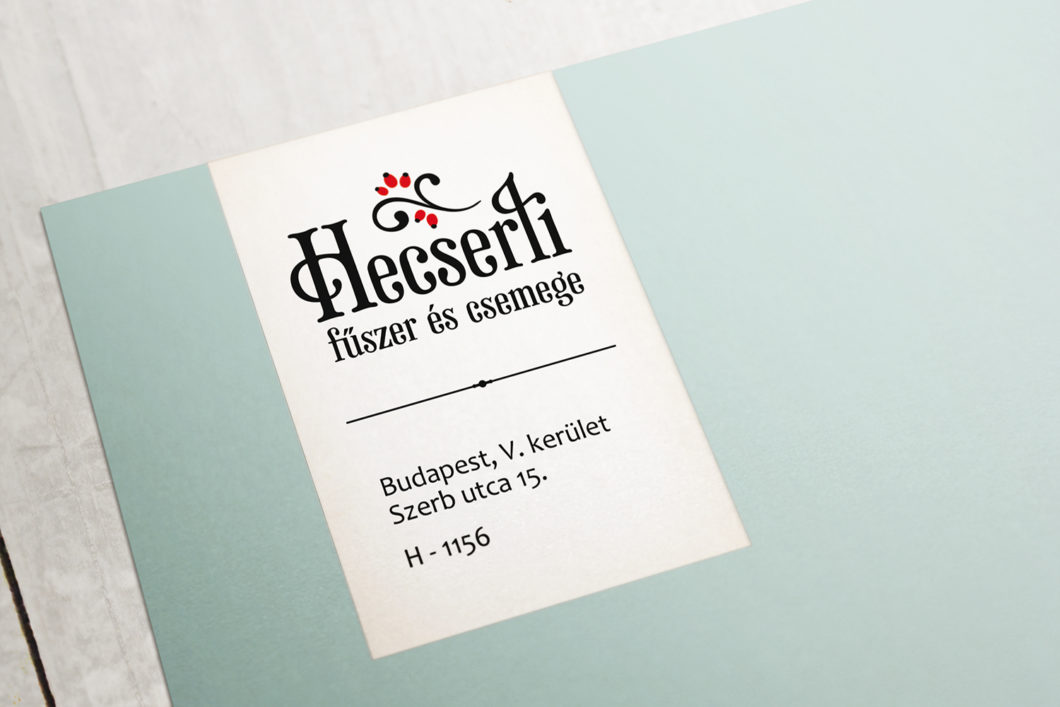 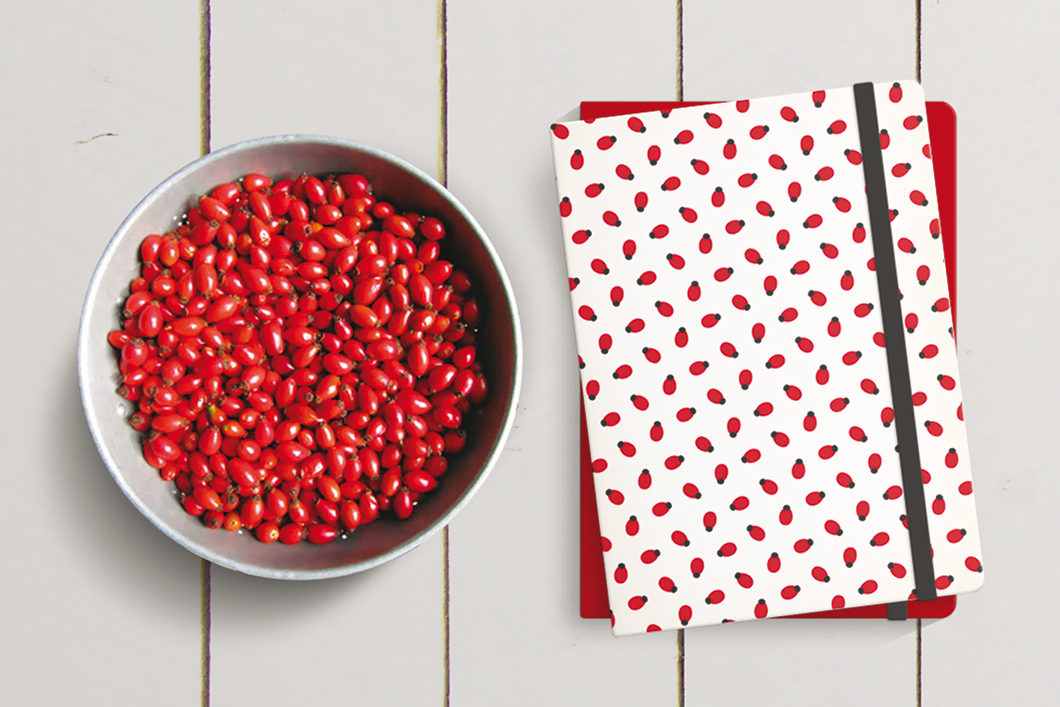 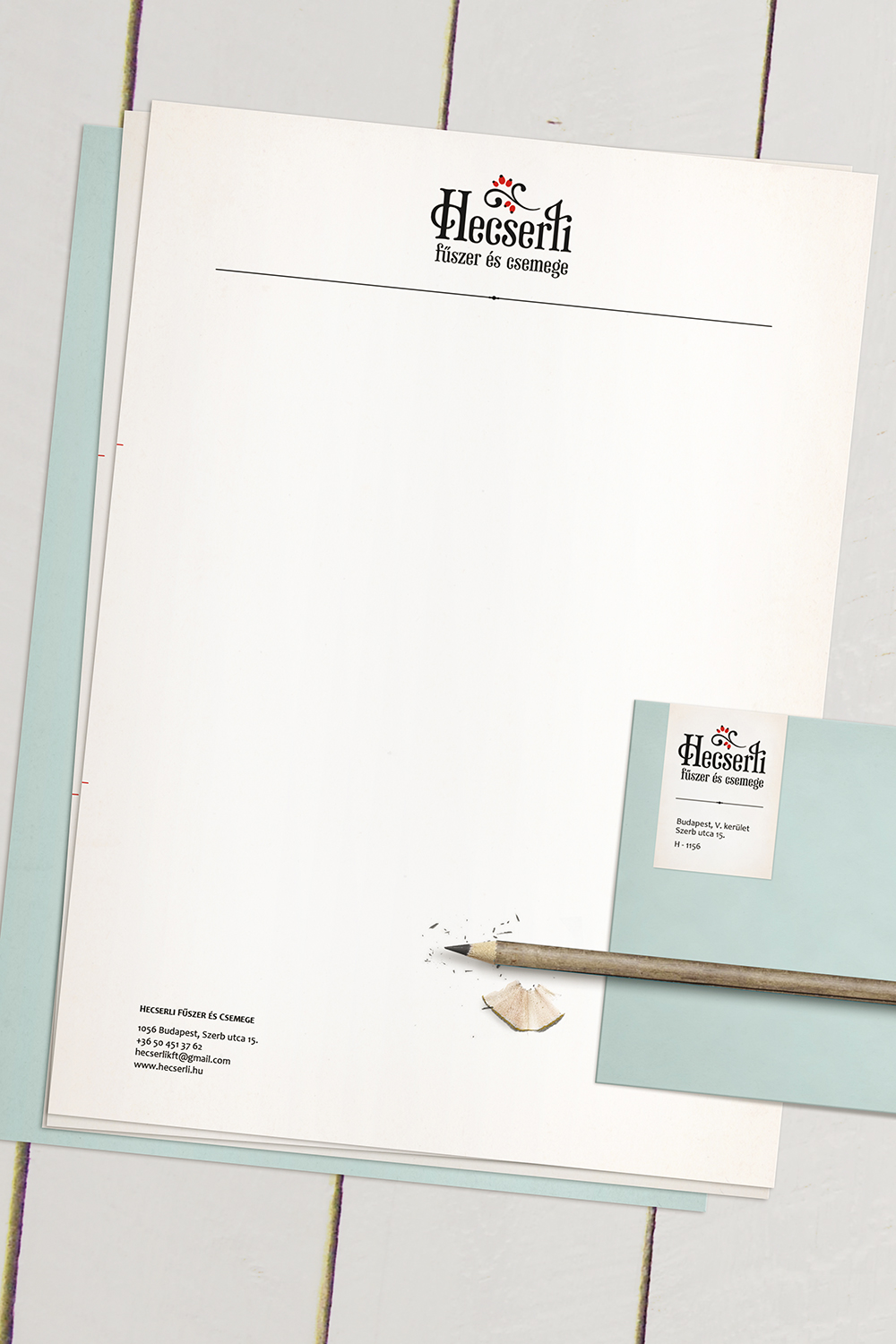 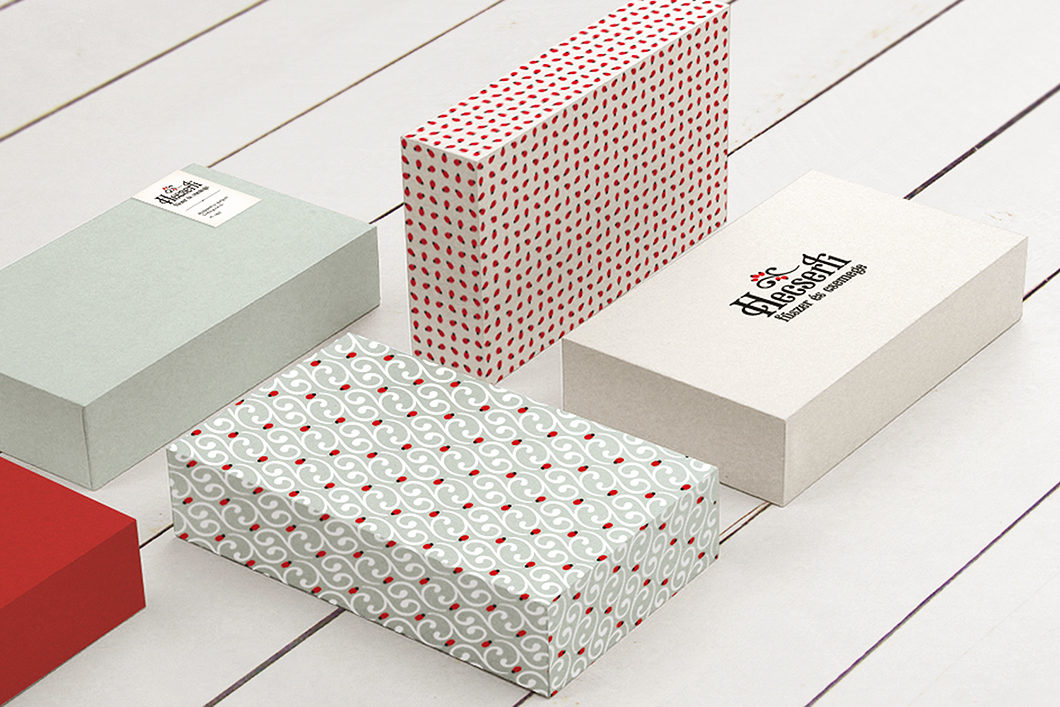 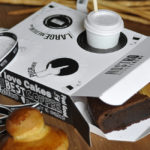 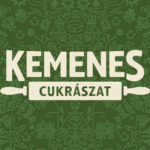