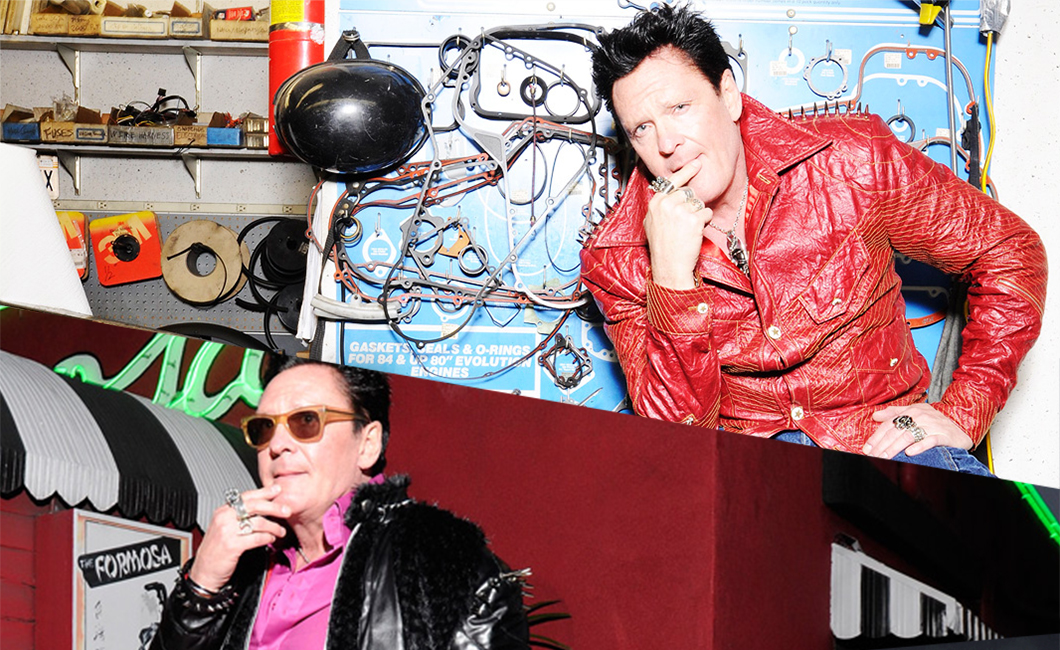 Zoltan Herczeg, an iconic Hungary fashion designer. Originally, he designed his own logo, which has been re-designed by us. The logo appears in three different ways on the garments, and we also had to follow the same logic. The playful use of materials and vivid colours that are so characteristic to his style were transplanted into the image element. We have tried to keep a high level of transparency and image-oriented structure to his website, which works well even when accessed via a smartphone. We created the new brand ‘Herczeg Empire’ since his garments convey a kind of lush medieval household atmosphere – in a modern interpretation. 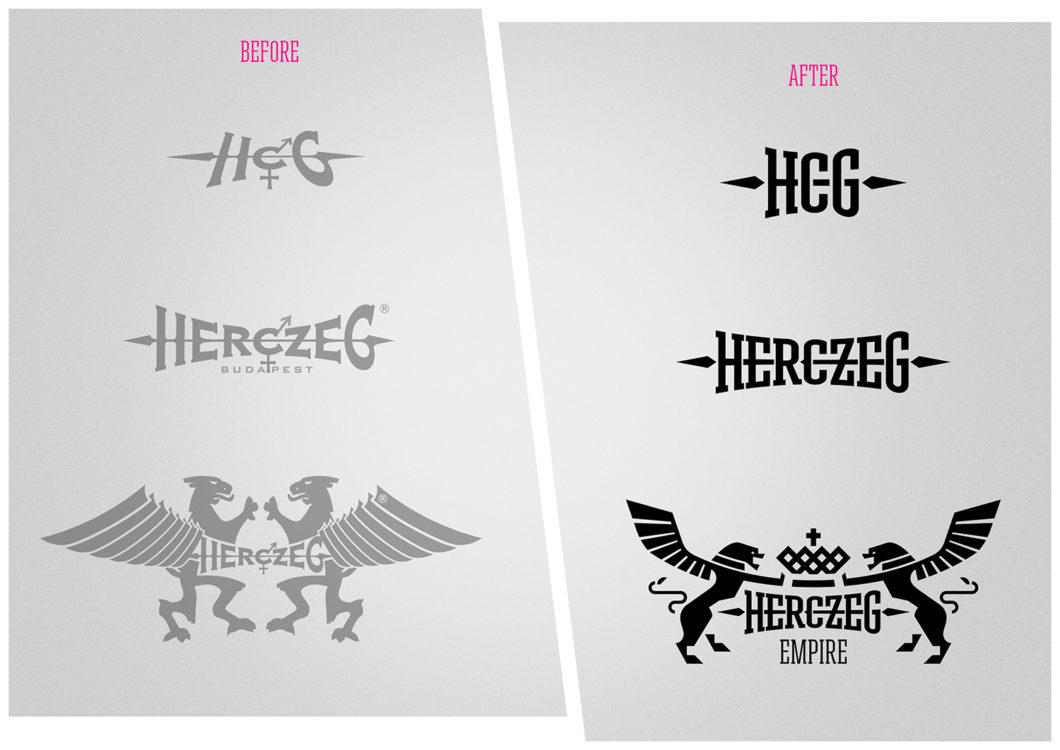 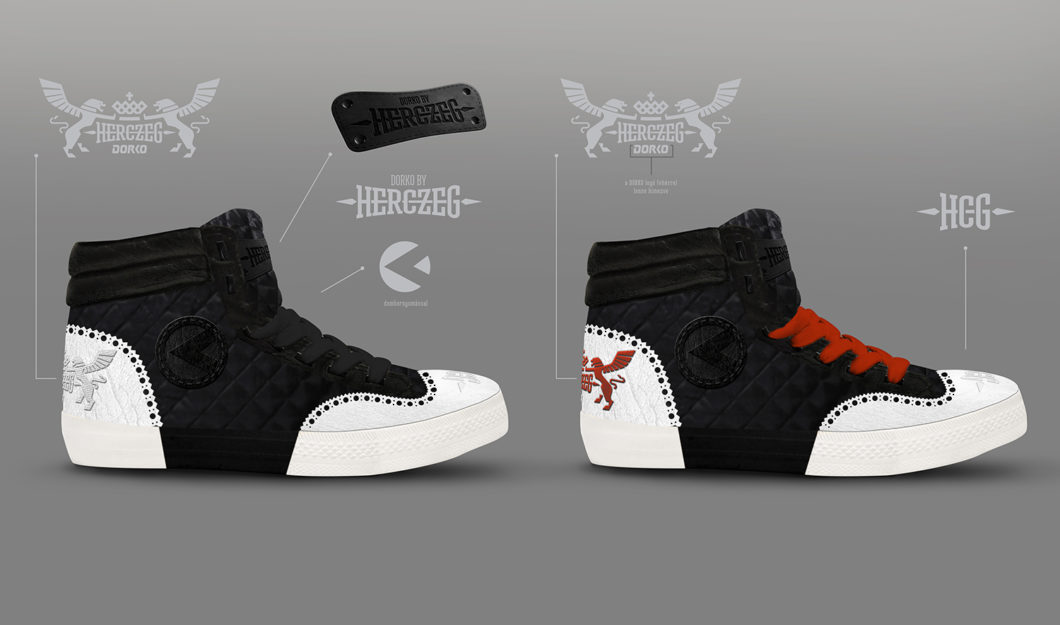 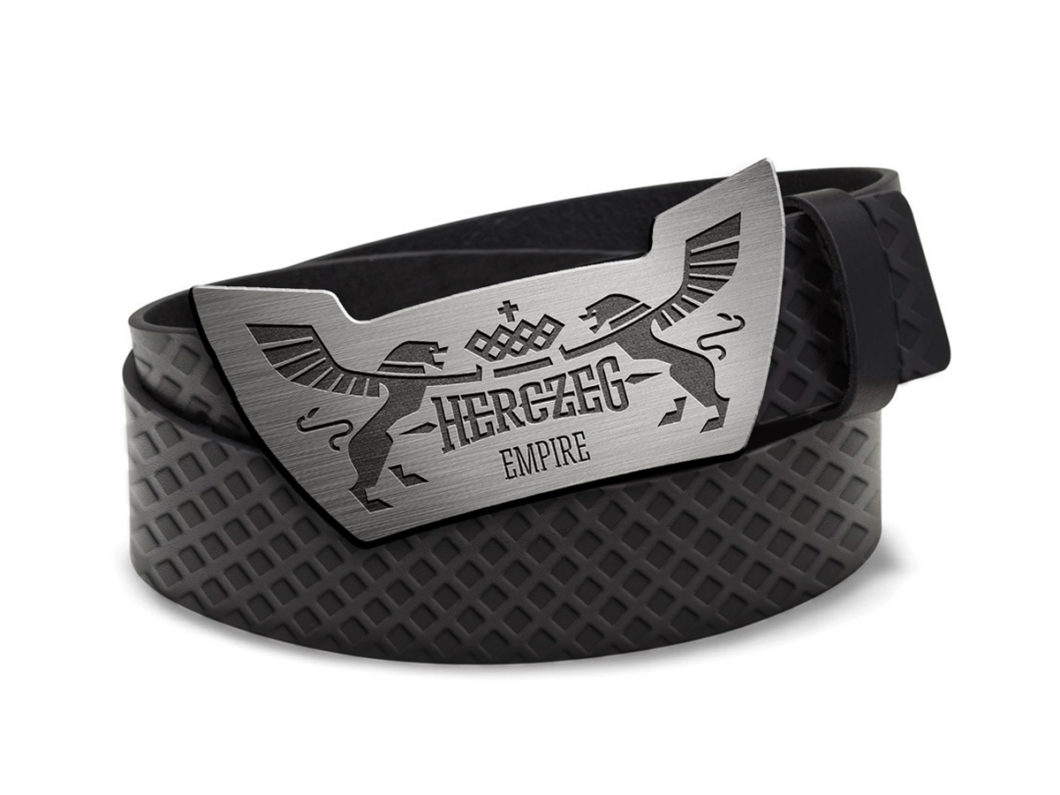 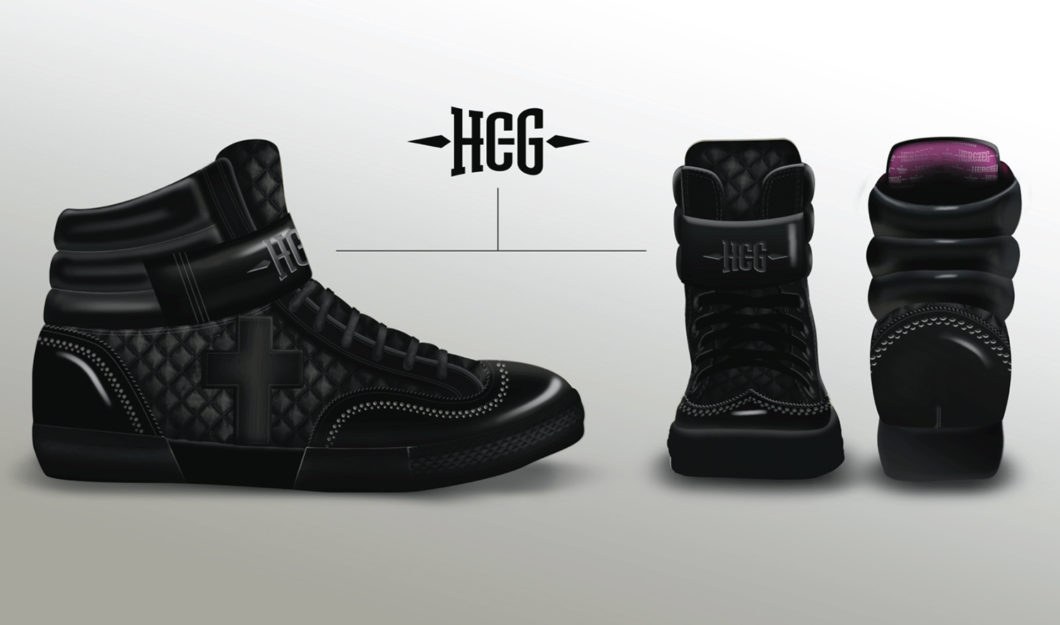 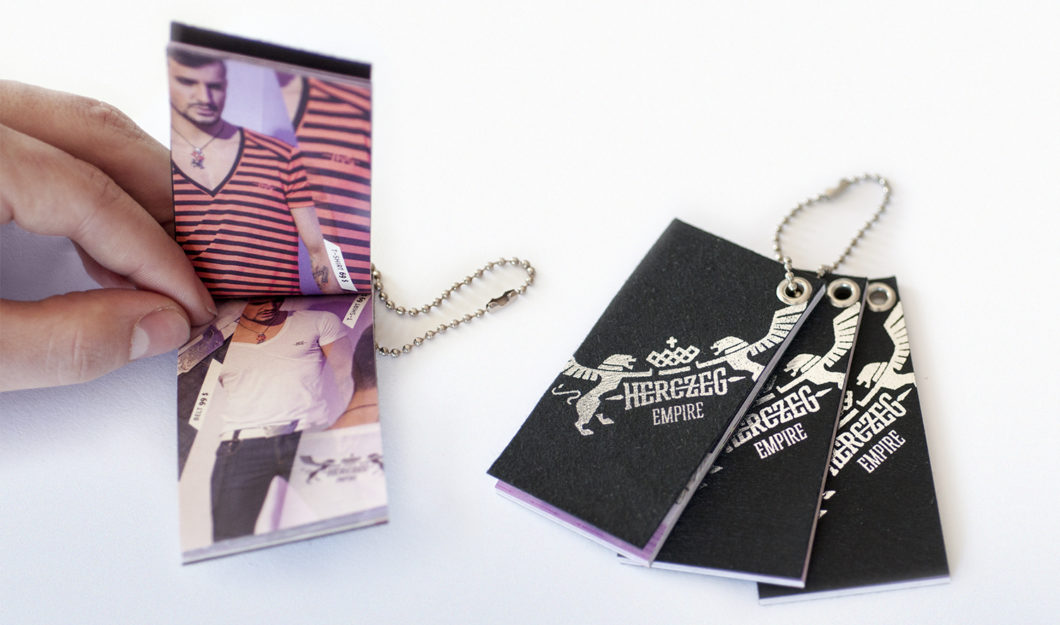 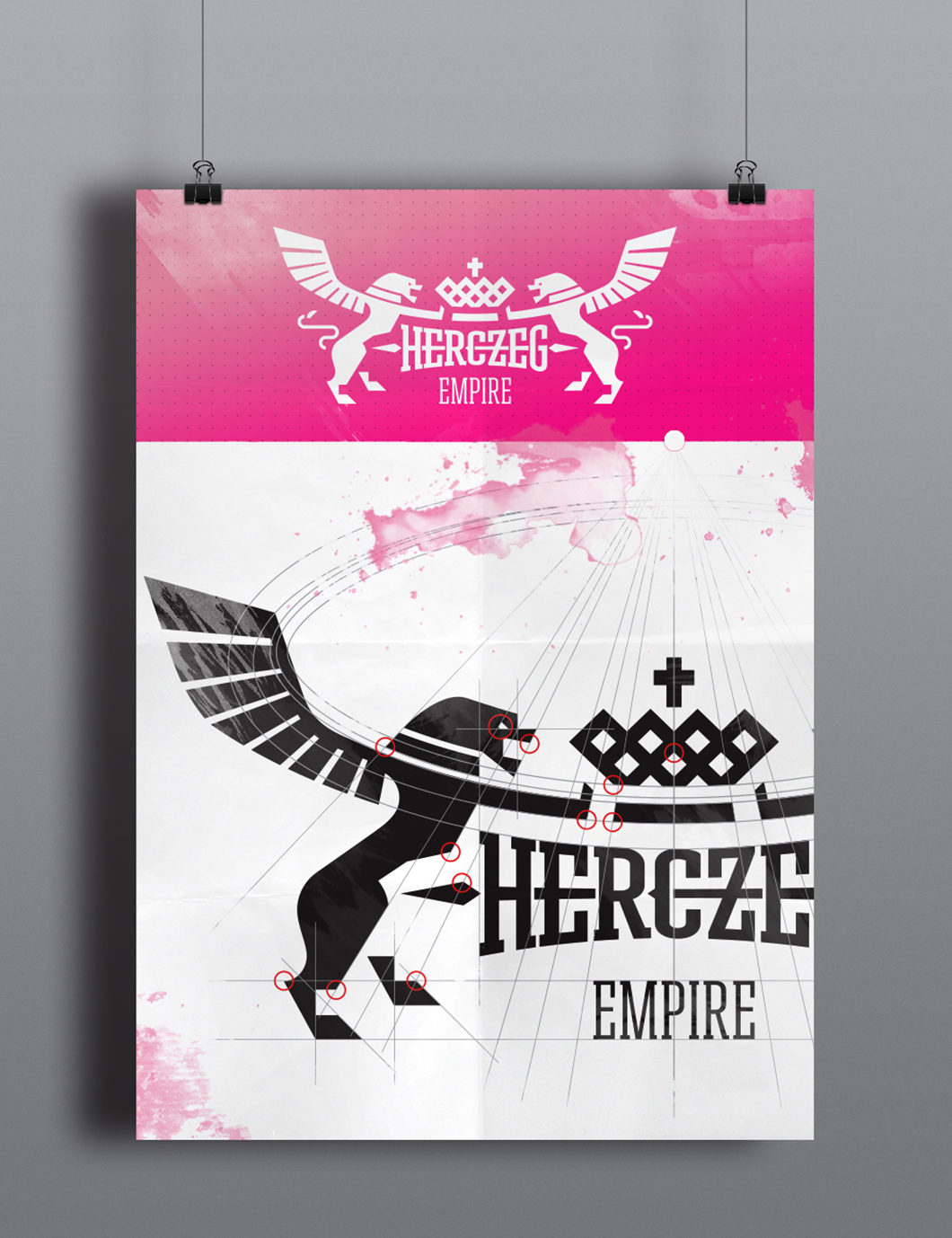 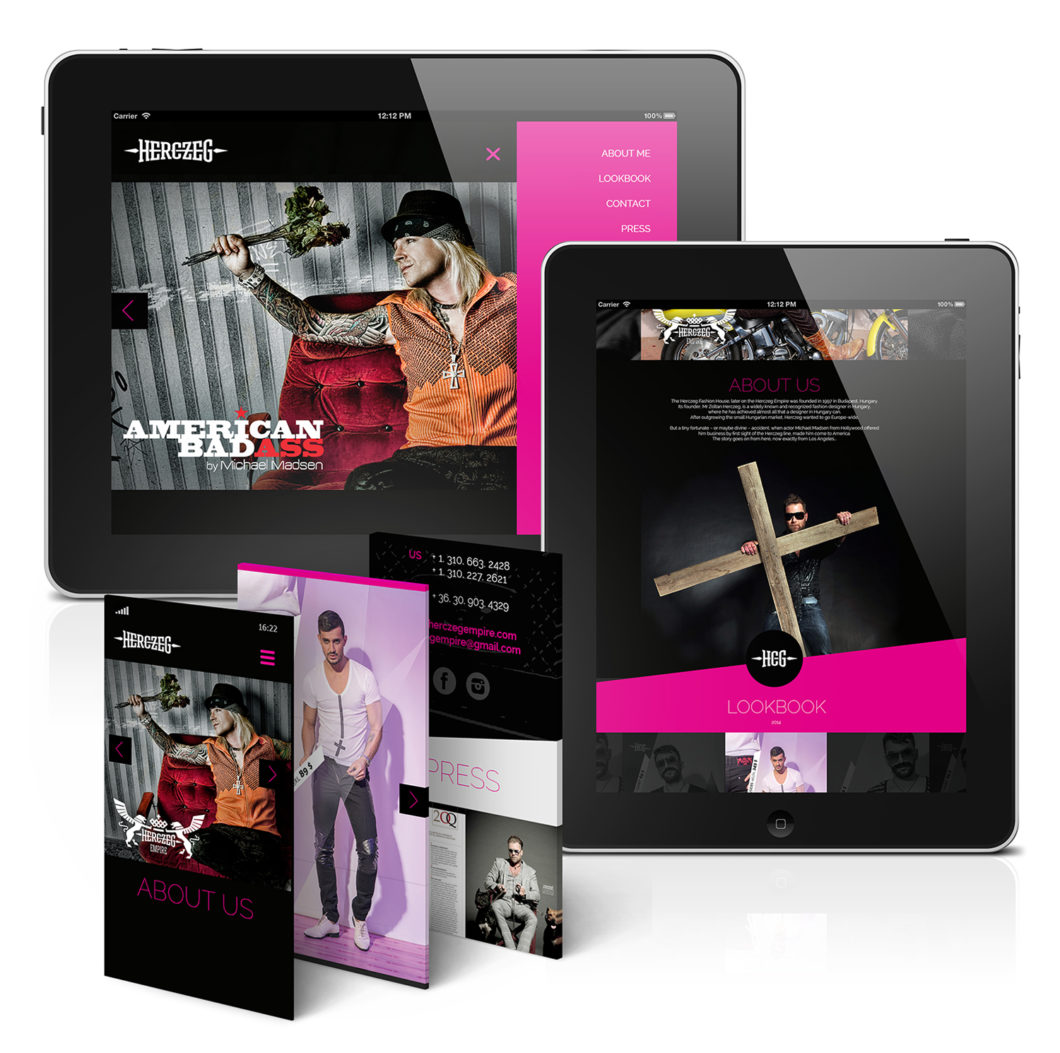 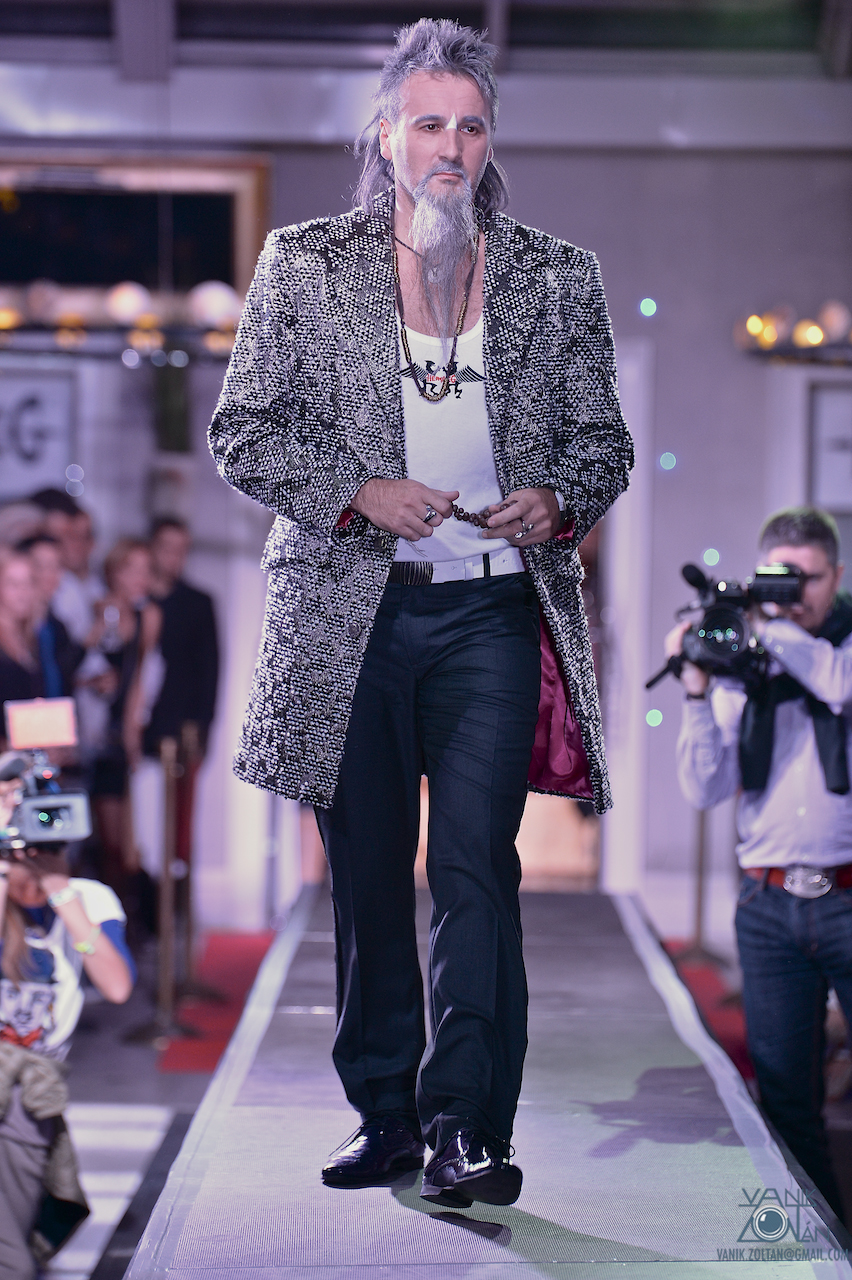 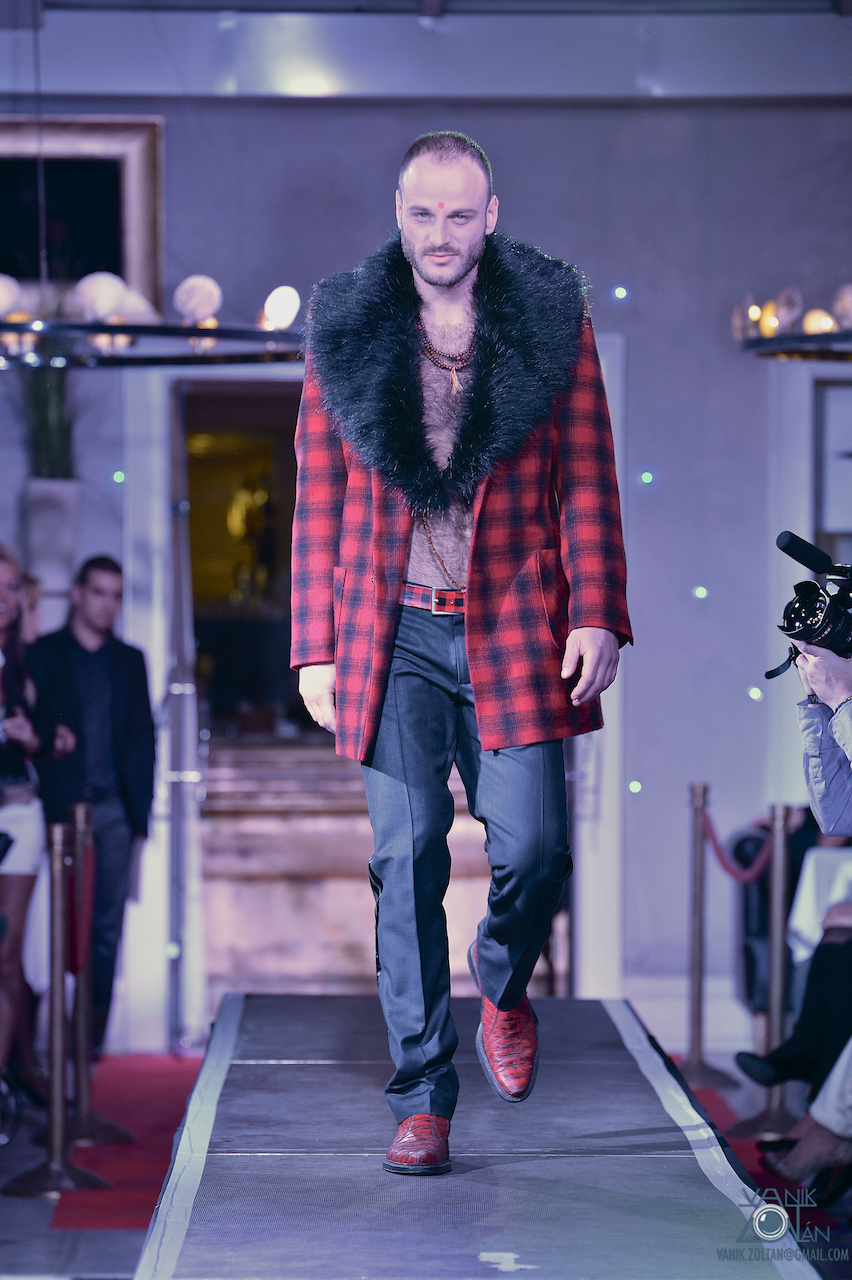 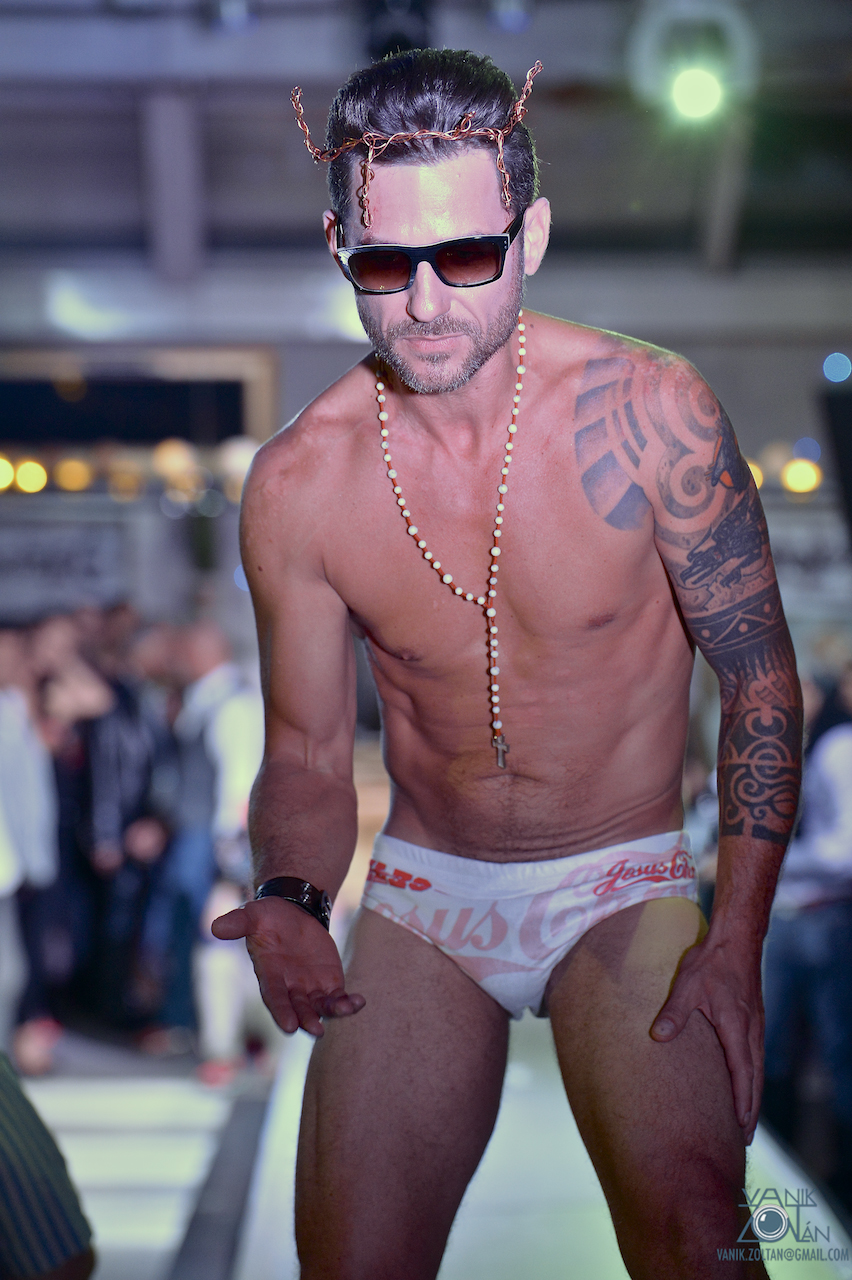 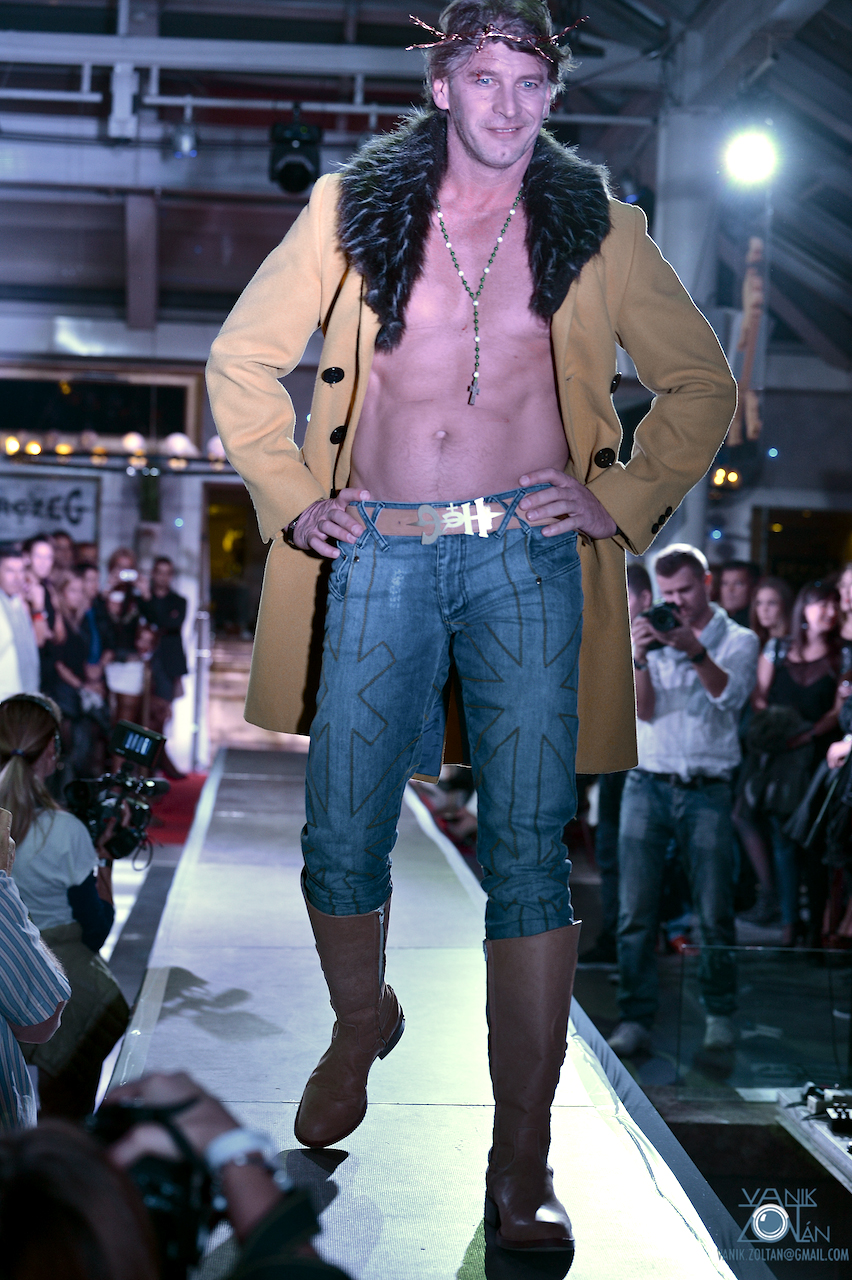 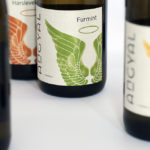 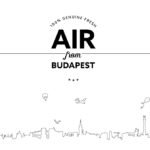