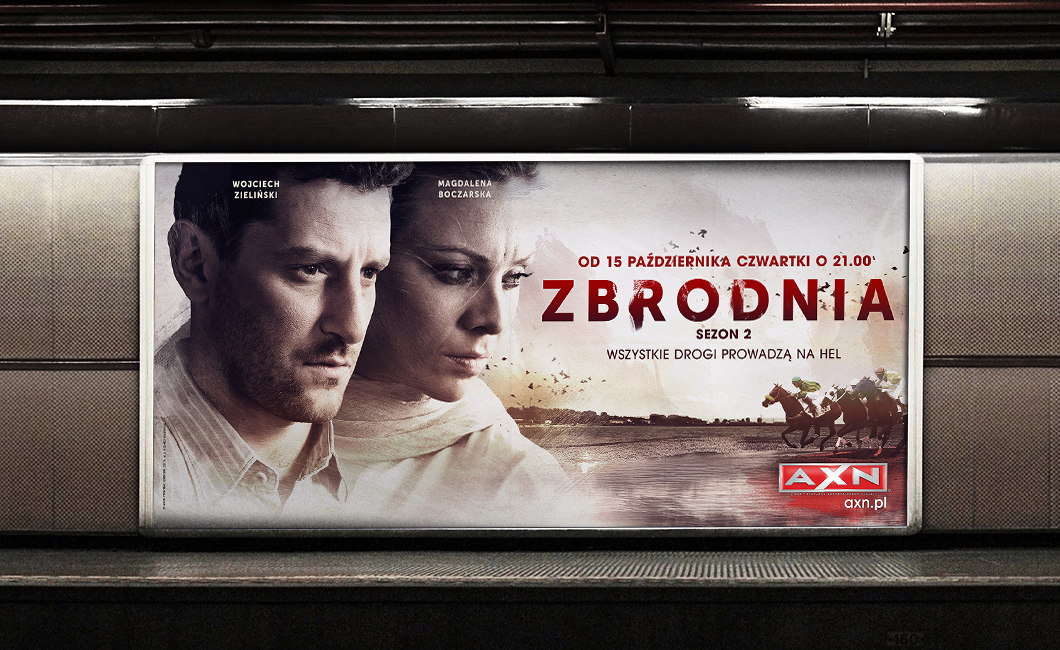 Our client, Sony Entertainment Network, produced the self-produced TV series ‘ZBRODNIA’ (murder) for the AXN channels. The second season was filmed in Gdansk and its surroundings in Poland. Our task was to design the poster keyarts of the season. The work began by outlining the various concepts, which were presented as hand-drawn sketches and photomontages. Then, in light of the chosen design, we determined the colour mood, colour correction, and the composition of the portraits for the actual actor photos. These photos, along with the existing atmosphere were then used to prepare the final keyart in various proportions. 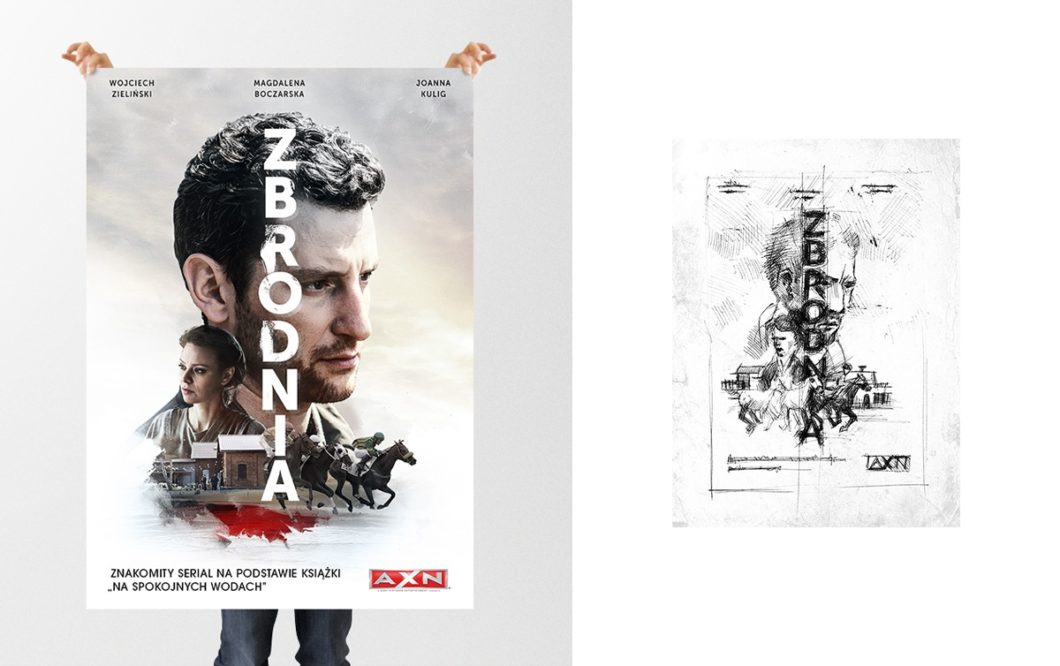 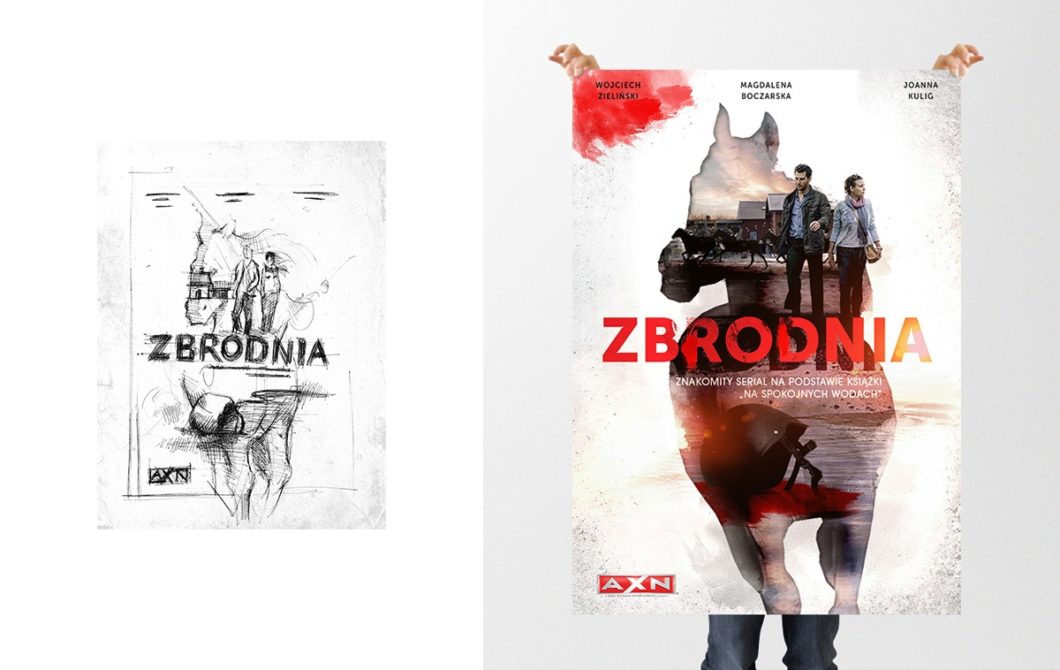 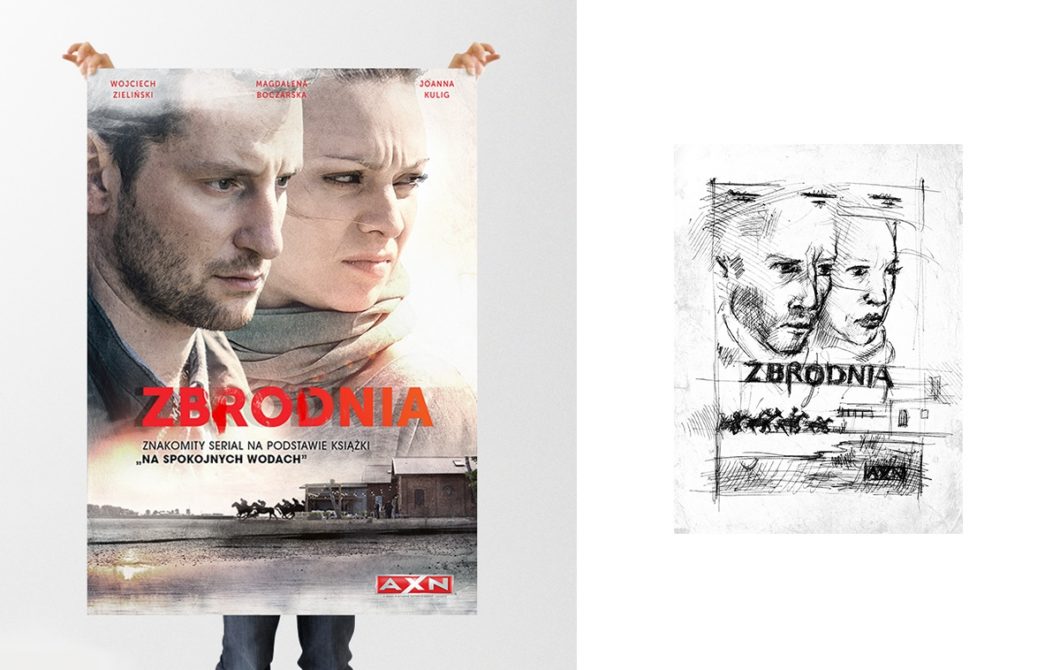 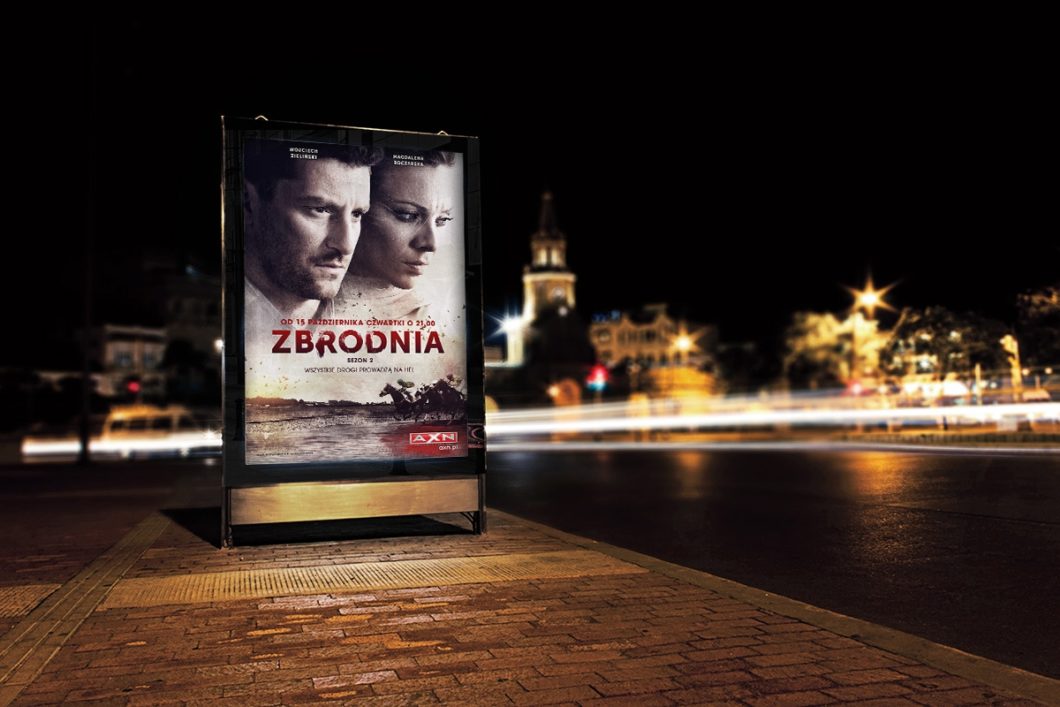 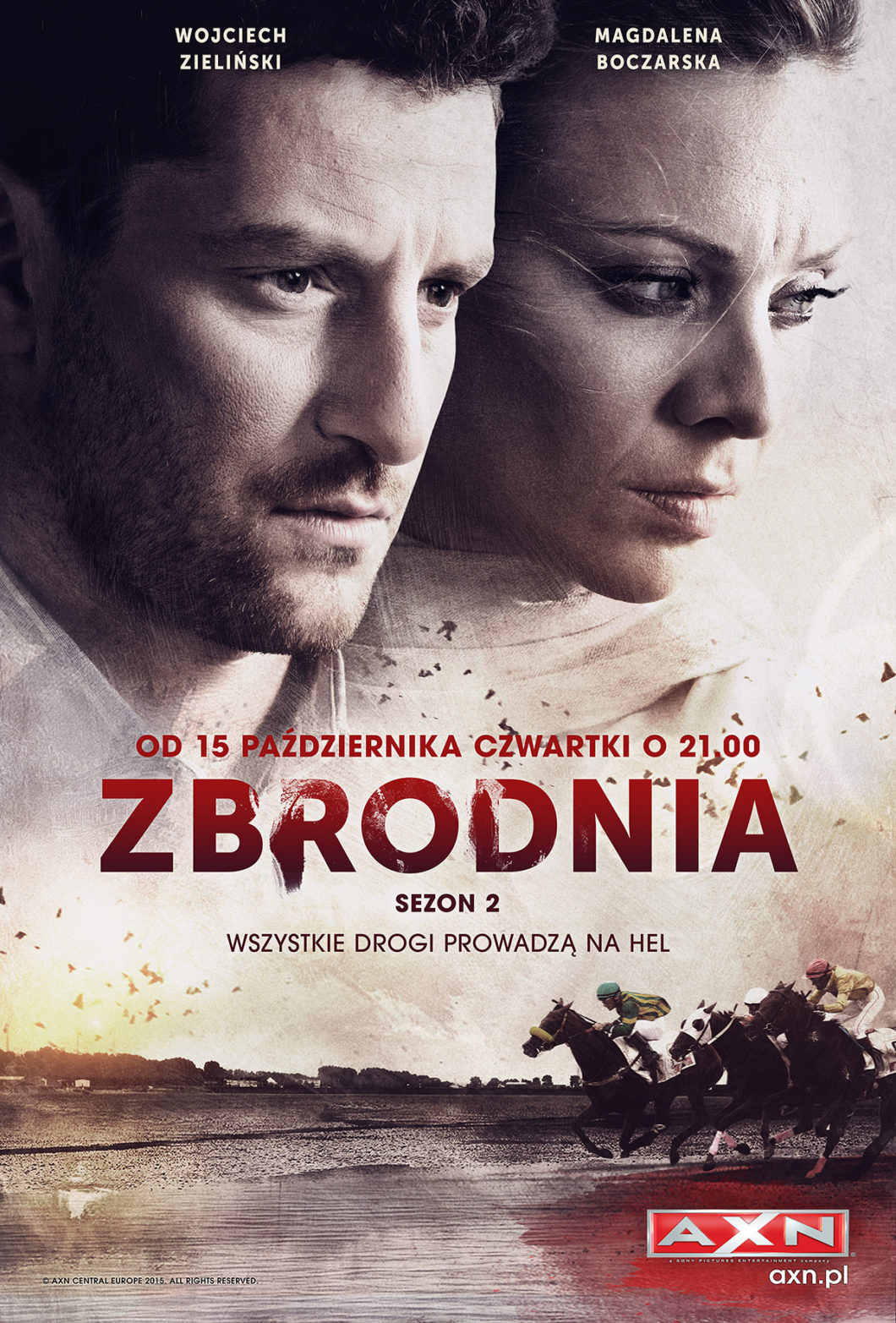 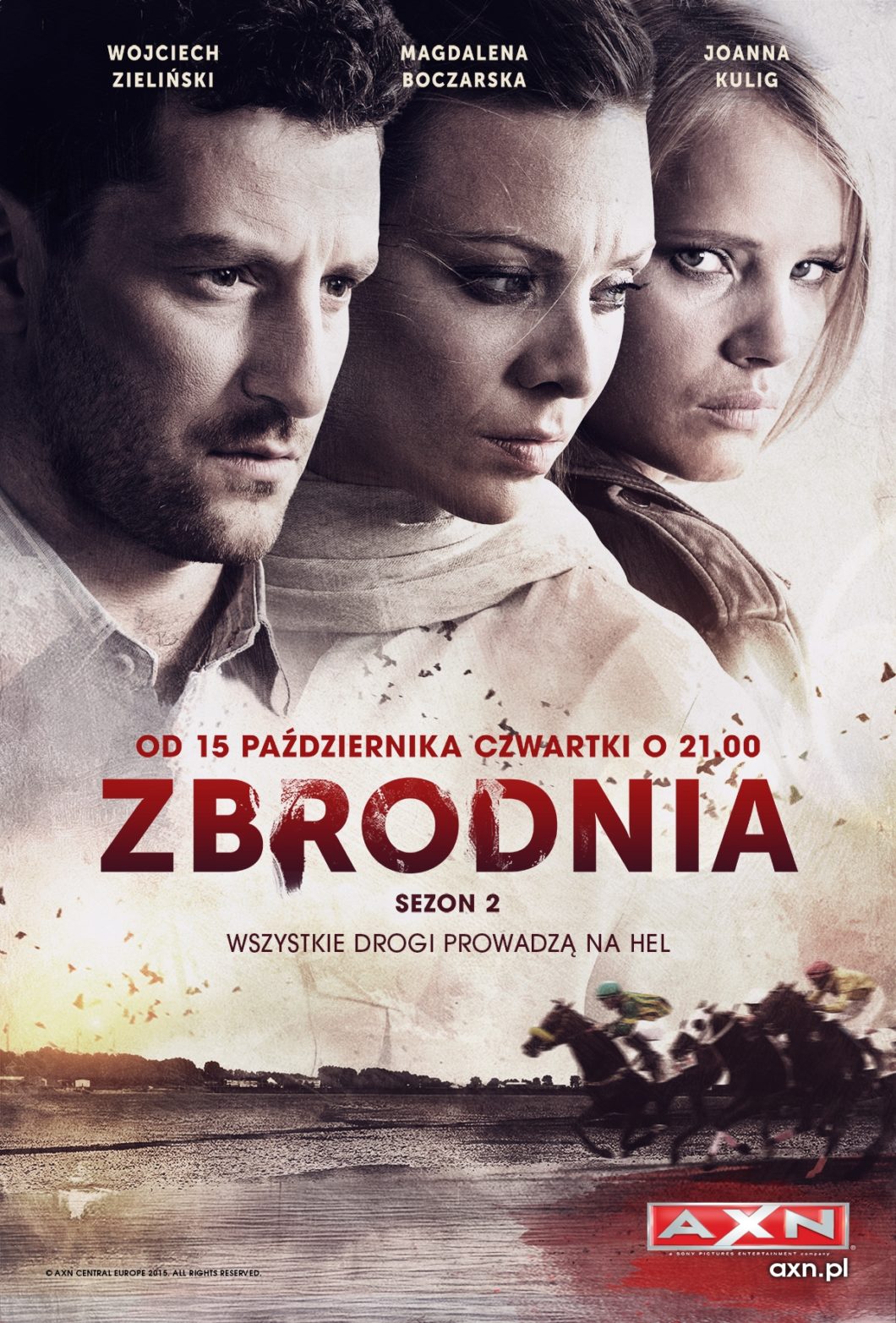 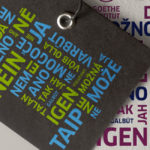 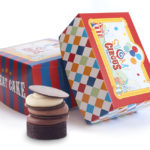