Our mission is to provide our clients with visual concepts.

Conceived with the highest artistic quality. We always want to create more than mere design,
and strive to find the best possible means of implementation.
Our goal is to build well-functioning visual communications projects that have as much creative appeal as purpose.
We are open to new challenges that require unique graphic design solutions on online and offline platforms alike. 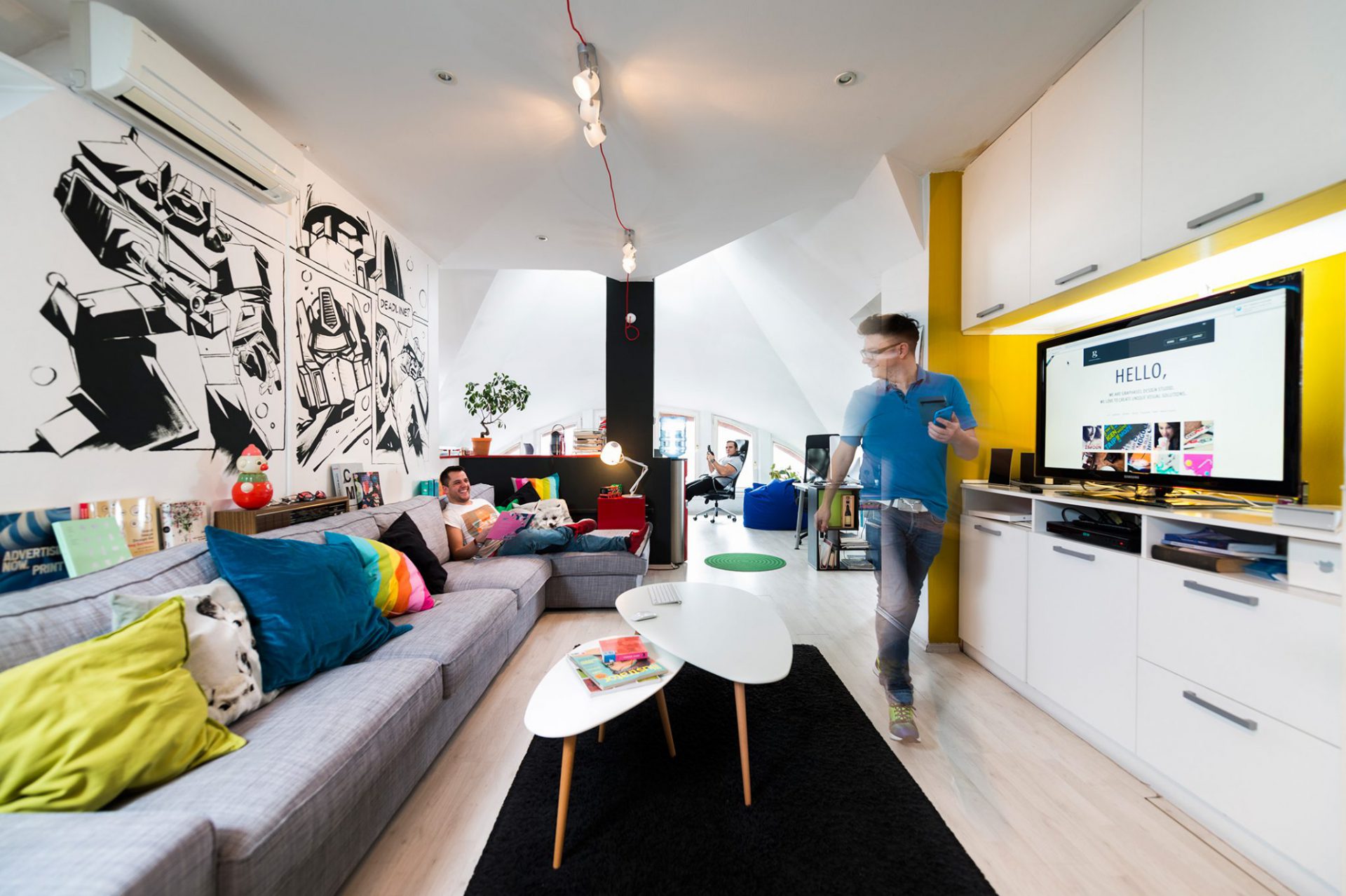 Creative concepts serve as a bridge between our customers and their target groups. To be able to emphasise the best side of their products and services, we first need to understand the strengths of our customers, which should be communicated in the most attractive way to the target group – we need to explore together the way that leads there.

A print is a manifestation of an idea, but the quality of the print itself can in turn influence the content of the thought. Print design also comprises the exploitation of materials to be used; this in itself can fill with content an attractively folded or cut object as graphic design turns into spatial experience. Printed design is also able to act on other senses such as touch, which is more than a thought – it is a sensation.

Design complements functionality as it transforms use into experience. The communication of changing information on a variable-sized interface requires flexible thinking and technology that can follow these dynamic conditions. The user experience is based on logic, and the beauty of the user interface is based on admiration; these two must be in a balance. 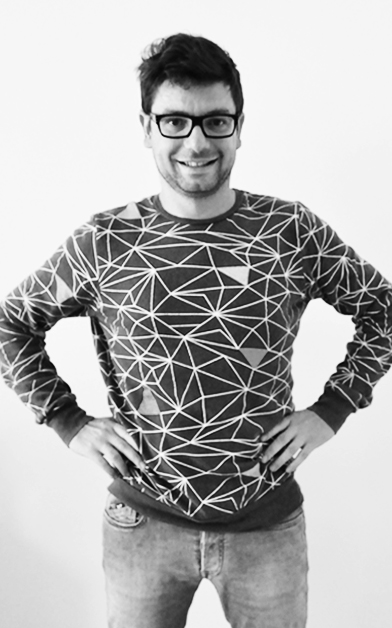 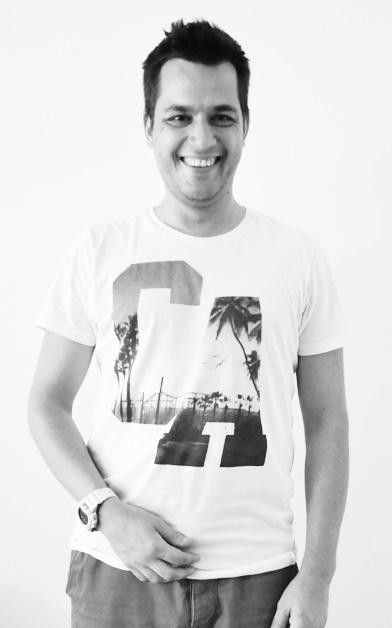 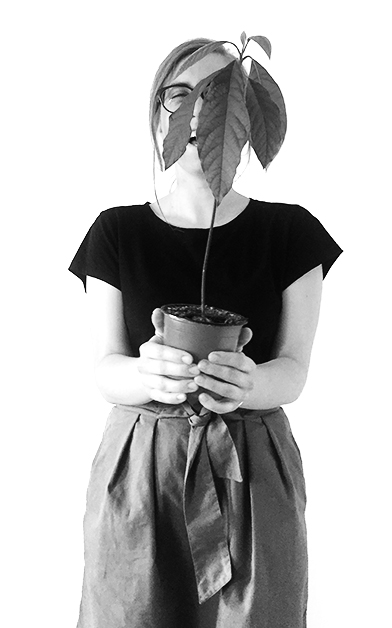 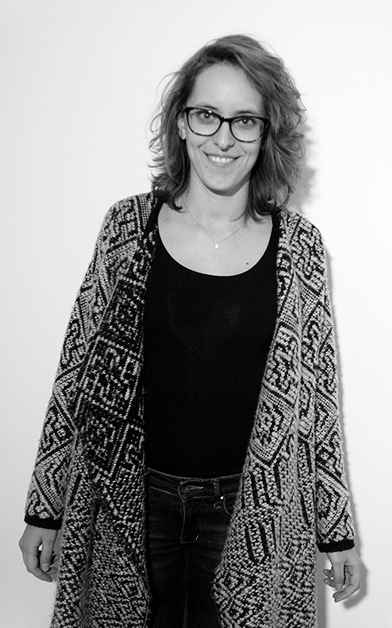 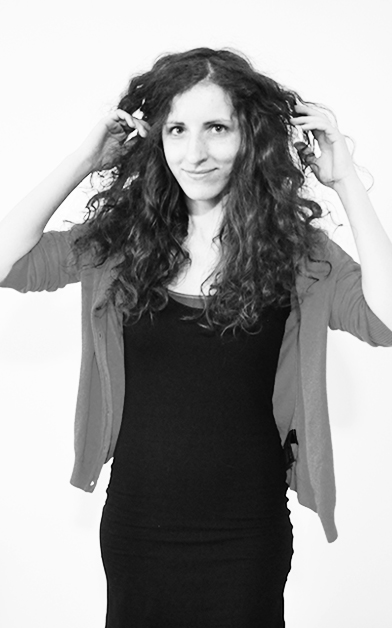 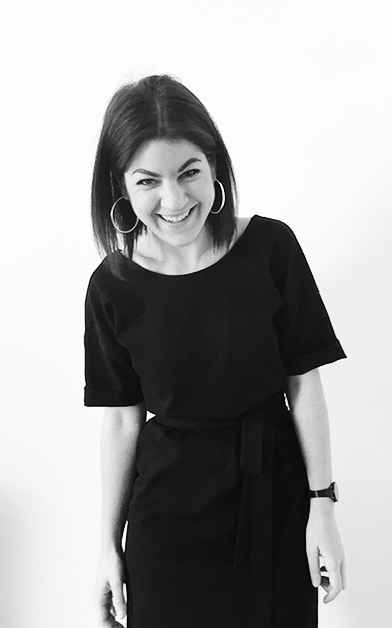 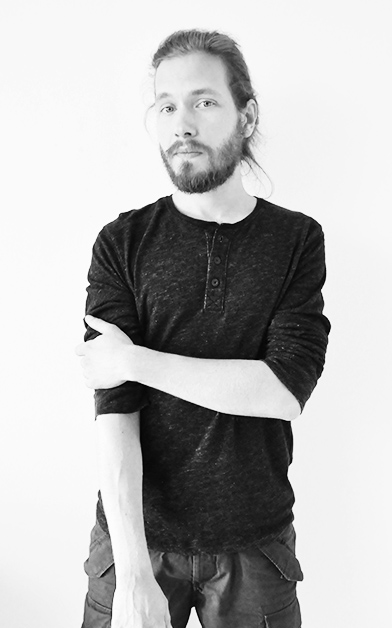 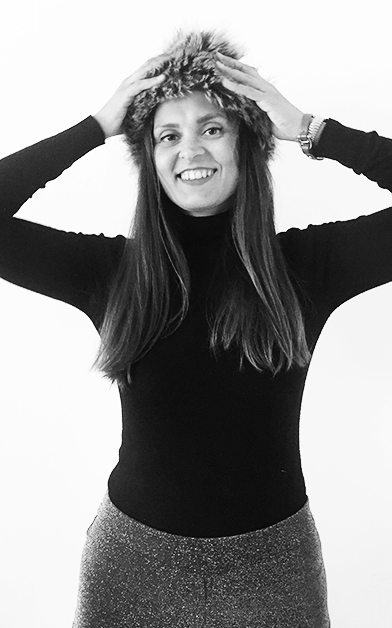 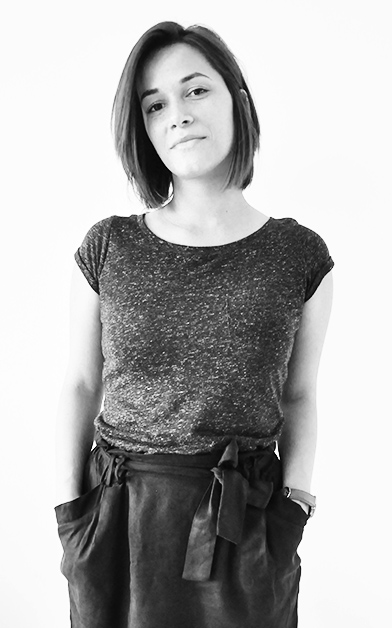 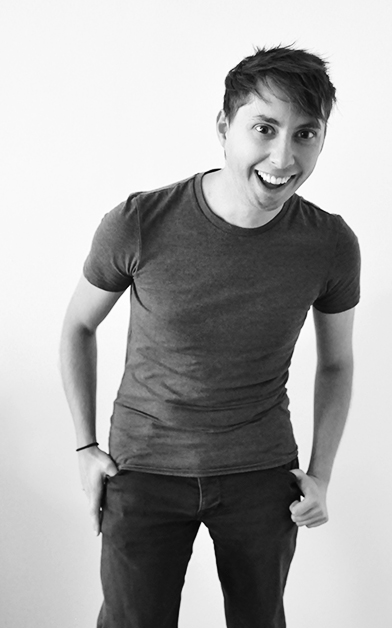 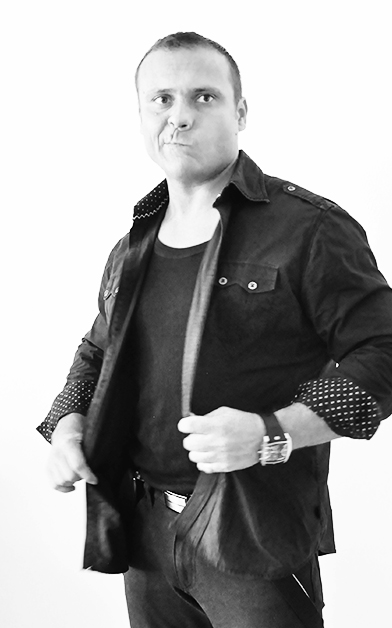 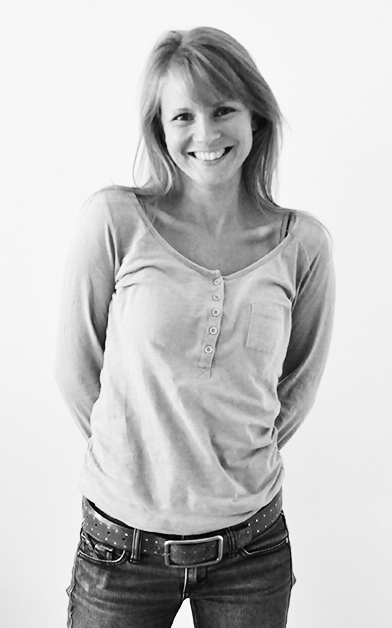 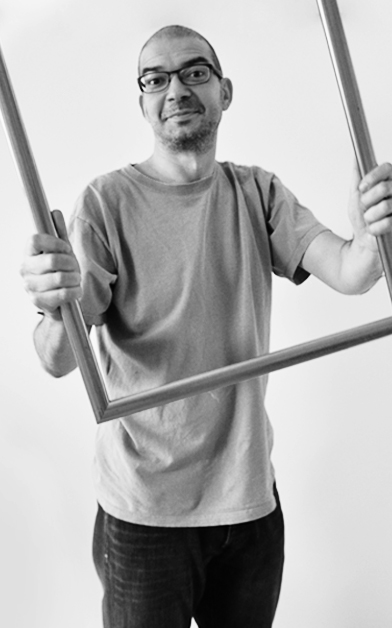 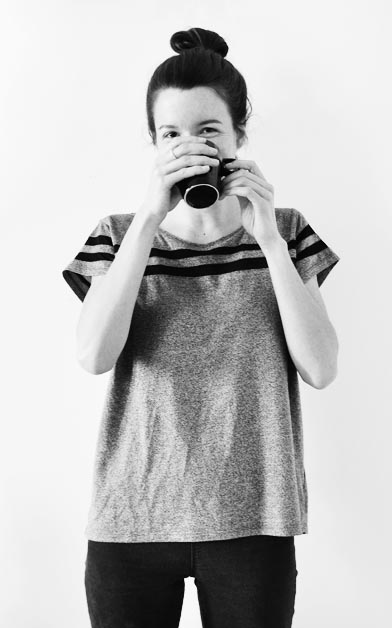 Read more about us
Close

During the 2013 Design Week, we participated at the Graphifest event by submitting several pieces of our work. We are proud to announce that the jury awarded the highest recognition to our team; we were awarded the ‘Studio of the Year’ title. The Golden Pin Award, established by the Golden Pin (“Aranyrajzszög”) Society (ART), is awarded annually since 2002 on behalf of the graphics community. This prestigious recognition awarded by the very best in graphics is truly a great honour, thank you!

In November 2013, we celebrated the 10th anniversary of our team at Design Terminal. The one-day pop-up exhibition was adjusted to the Design Week, which provided excellent opportunities to introduce ourselves to the industry and customers alike. We have tried to give a comprehensive picture of our activities over the ten-year period by showcasing our works. On this occasion, we have prepared a short video that can be viewed here.

Graphasel Design Studio regularly participates in the events of the Design Week by individual programmes, where visitors can get an insight into the team’s everyday life. Typically, we are demonstrating case studies, through which visitors can familiarise themselves with the graphics workflow from the sketch phase to actual construction. The professional dialogues are usually made less formal by telling short stories, and even by offering a drink to or visitors.

In 2009, we were awarded the first prize at the ‘Pakk‘ packaging competition, in the ‘other food‘ category. The award-winning idea ‘SANDWICH CITY‘ is a refrigerated boxed sandwich sold at petrol stations whose package reflects on its contents, as each city is characterised by a dominant flavour, eg. Helsinki – with fish; Paris – with cheese; New York – with barbecue. Eventually, the project was not implemented due to financial reasons, and the packaging has not made it to the shelves.

Two of our works have been published in a book entitled ‘Corporate Design and Identity‘ in 2008. Showcasing the process of corporate identity design from the sides of both the customer and the designer through 20 case studies, the book clearly fills a niche in the professional point of view. Apart from the customer representatives, the book can also be useful for the marketing community. The identities of WHITE HEAVEN restaurant and ZARA BOUTIQUE HOTEL have been presented from the works of Graphasel with multiple photos and blueprint schemes. We are really grateful for the opportunity, and we congratulate all the other designers featured in the book.

MATT (Magyar Tervezőgrafikusok és Tipográfusok Társasága; Society of Hungarian Graphic Designers and Typographers) has published a compilation album entitled GRAPHICUM in 2007, also featuring some of the works of Graphasel. The jury has also recognised our own corporate identity besides our works (BUDAPEST TÁNCSZÍNHÁZ, ZARA BOUTIQUE HOTEL). We congratulate Peti Szőke, an eminent representative of our team, for the fact that his wine label series appear at special pages in the book. We are grateful for the opportunity.

The Swedish Papyrus Company called for a tender on graphic works printed on MultiArt paper. Our non-commercial INFERNO project was awarded the jury’s special prize, and the reward was a Hasselblad 503 CW professional camera.

Support from the European Union

The Graphasel Lp. was awarded 2,472,655 HUF support from the European Union through the tender KMOP-1.2.1-09/A/2 within the framework of the New Széchenyi Plan. The funding was used for the procurement of IT equipment and graphics software packages that are essential for the operation of the company and facilitate its work. Contributing organisation: MAG Zrt.