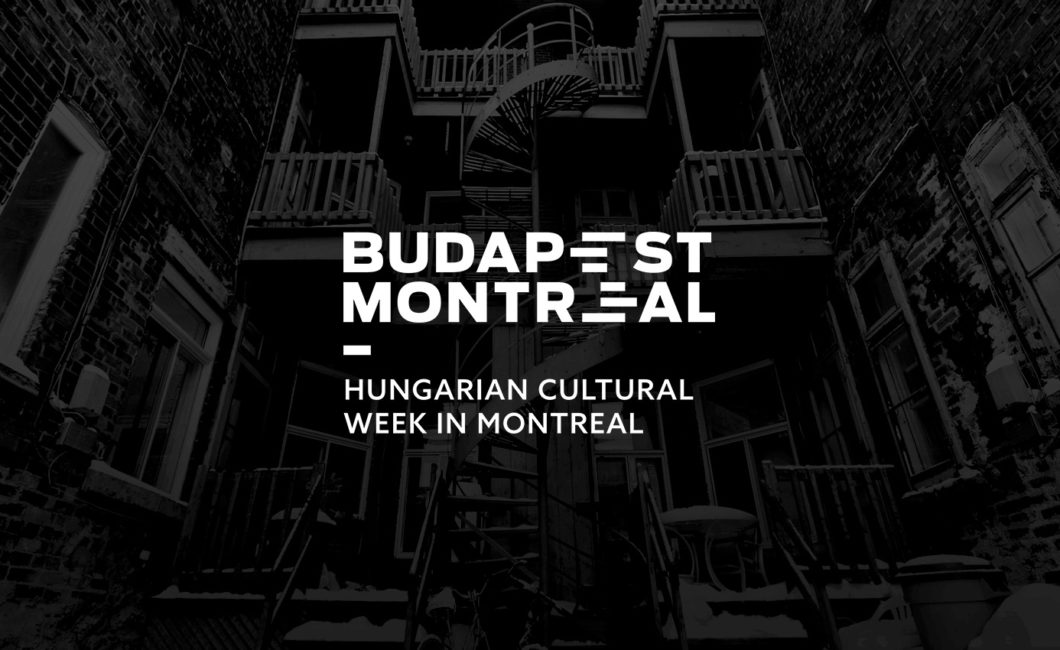 This year sees the 60th anniversary of the Hungarian Revolution of 1956. At the same time, this also commemorates that Montreal, an open and culturally diverse city, has accepted tens of thousands of Hungarian refugees at the time. Ever since then, a significant number of Hungarian citizens have been living in the city, contributing to Canada’s cultural diversity. That spirit of openness is intended to be represented by the “Budapest in Montreal – Montreal Hungarian Week” to be launched in September.

The event’s main motif is the image of stairs, which is a key visual element for the cityscapes of both Montreal and Budapest, and it also serves an excellent symbol for interoperability and accessibility. Consequently, it is suitable to express the gestures of the desire to contact and approach each other; and it also symbolises the intention of the organisers to bring Budapest to Canada for a week, within reach of all residents in Montreal. 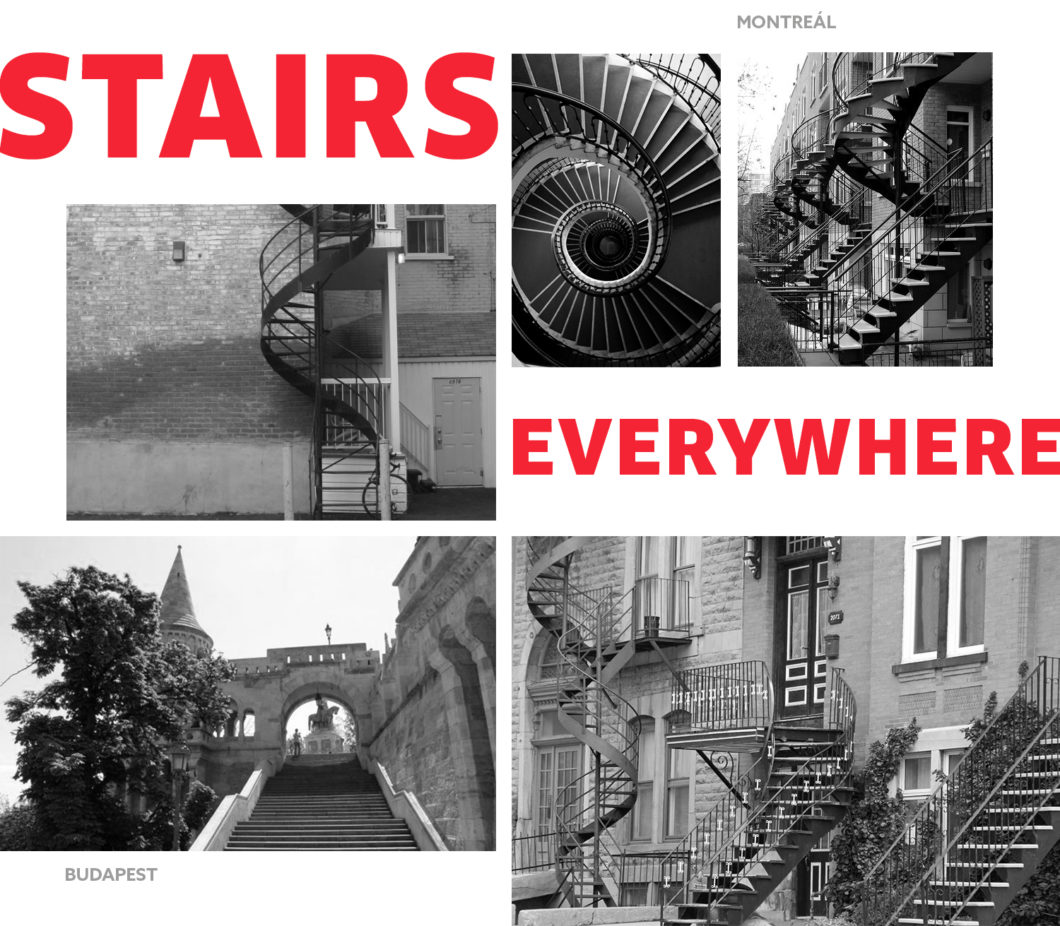 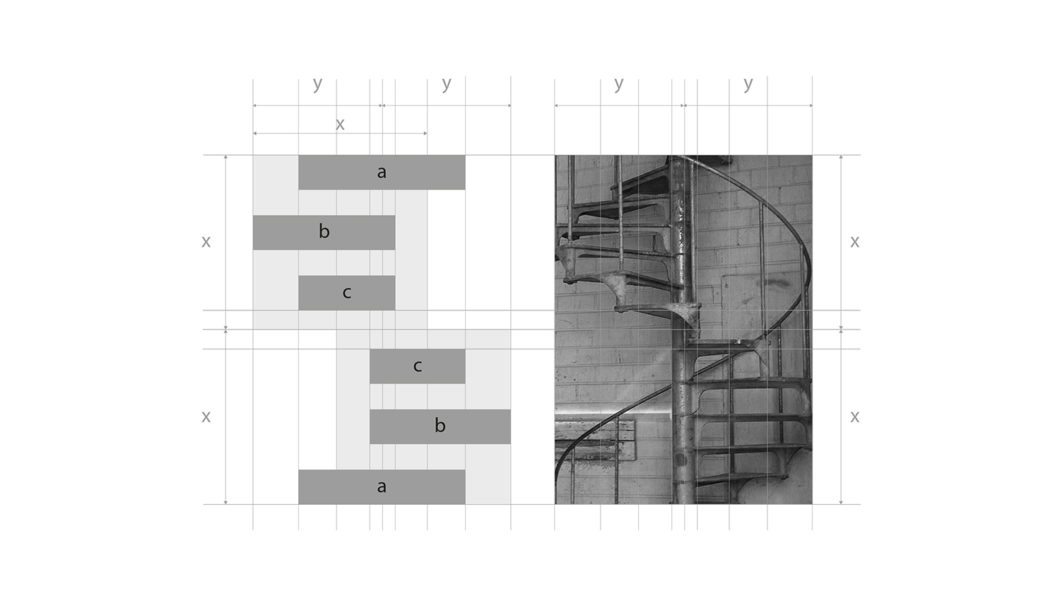 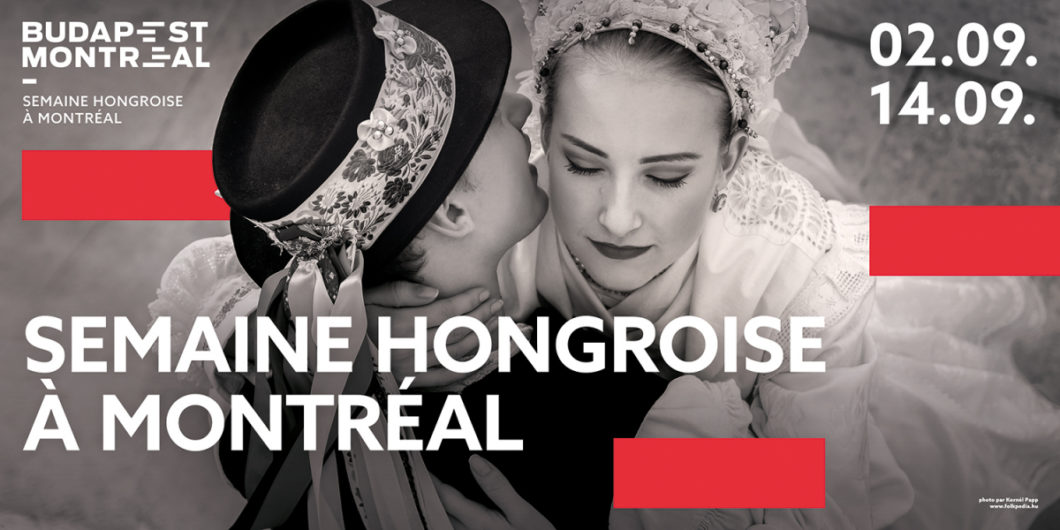 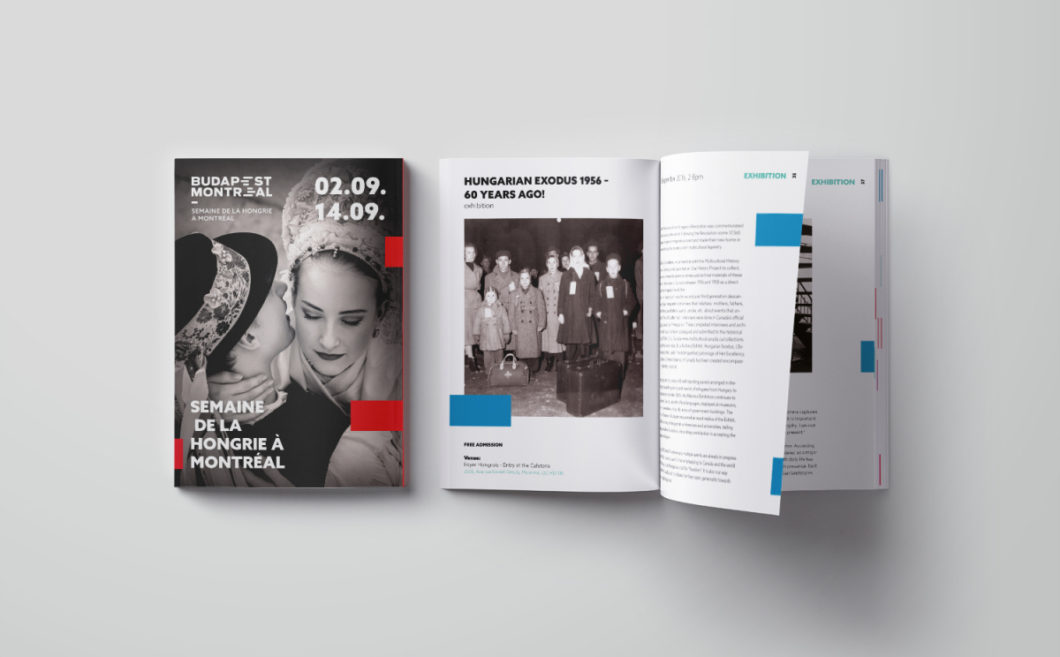 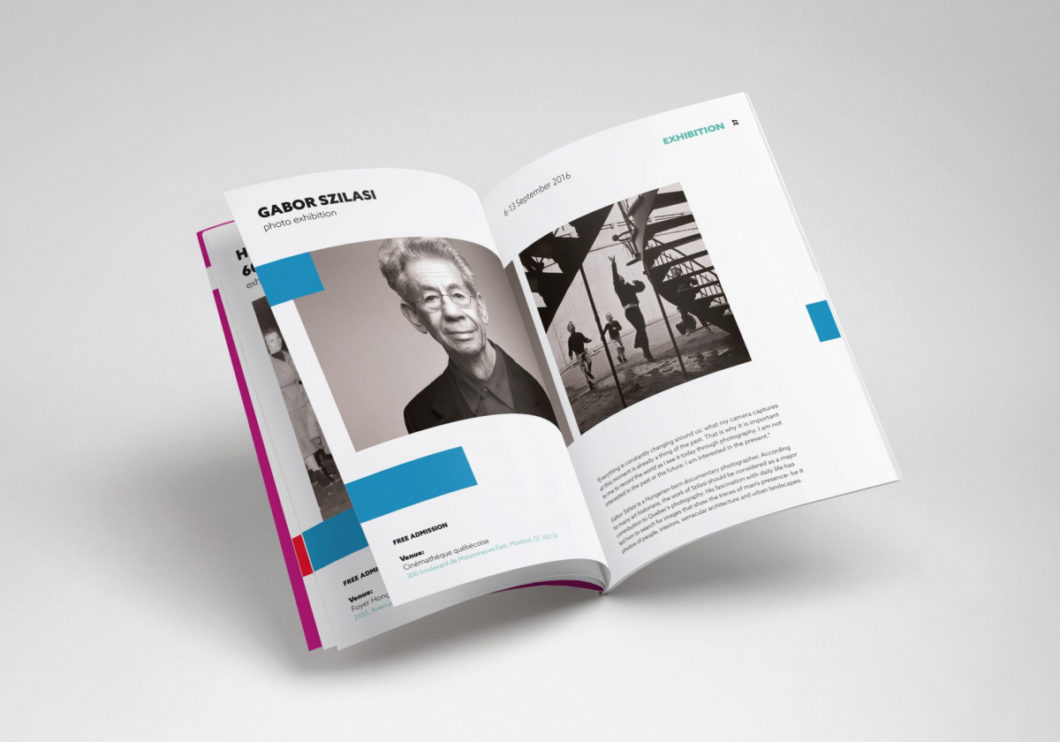 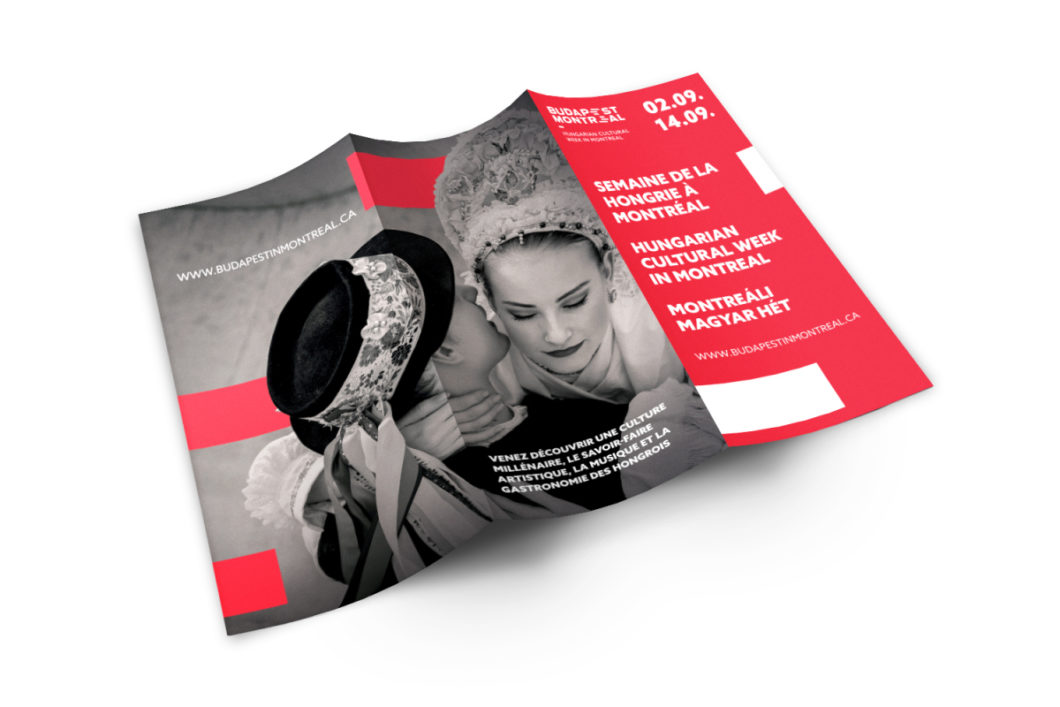 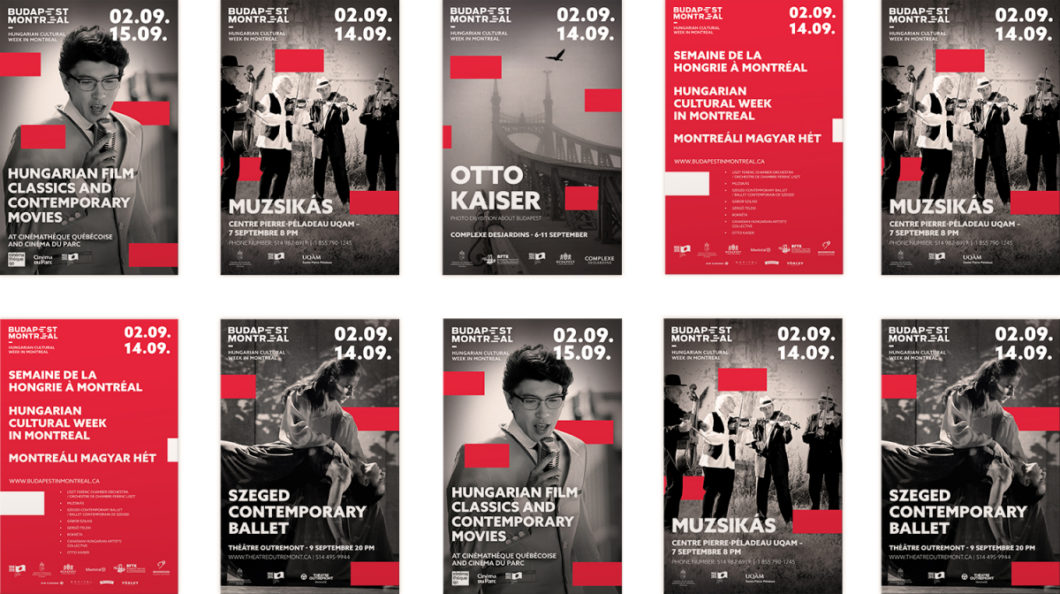 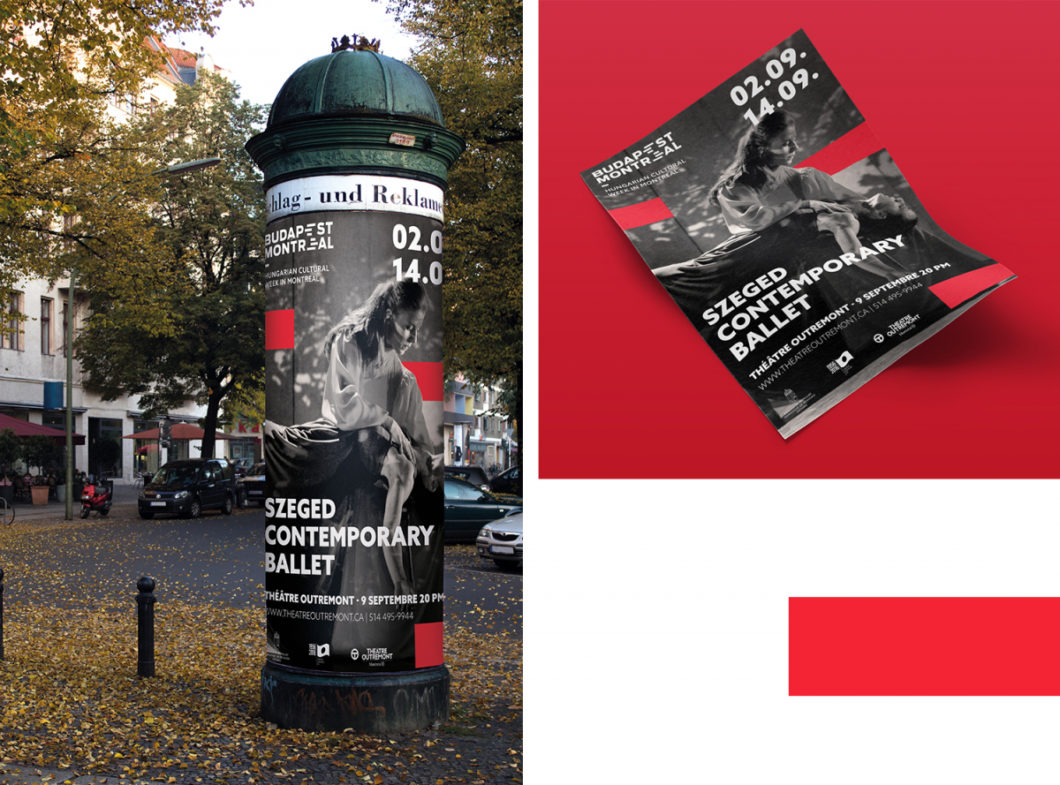 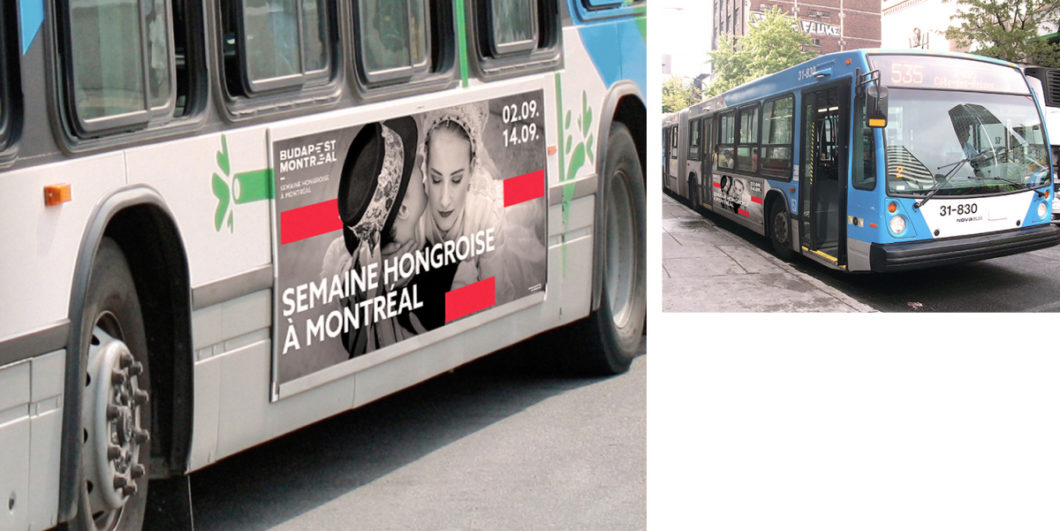 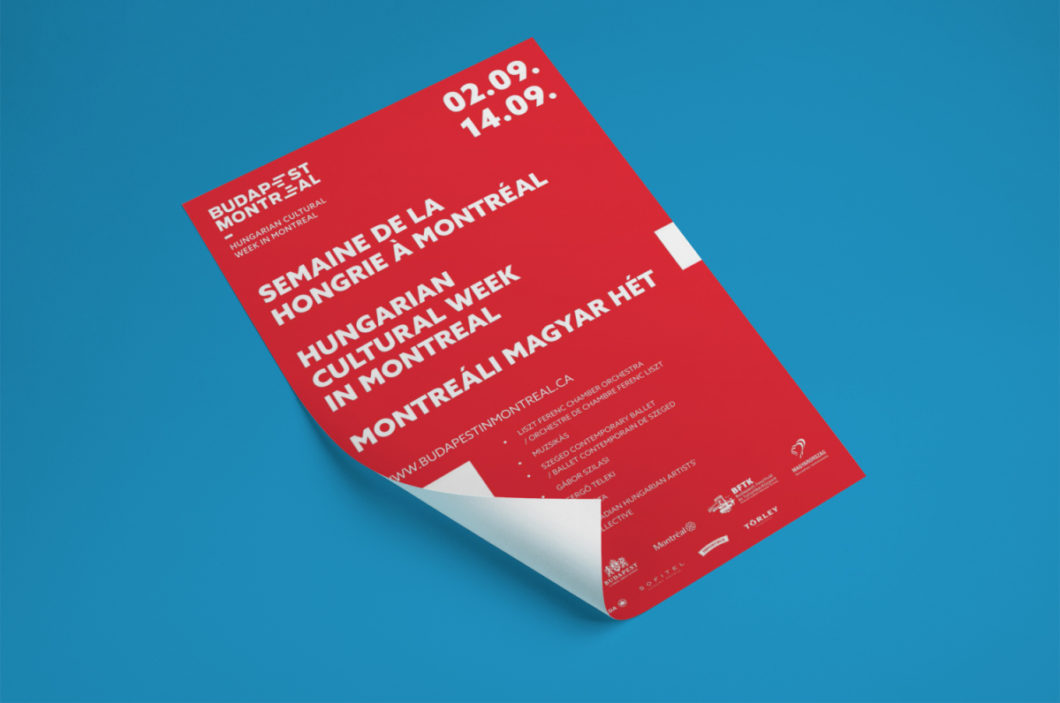 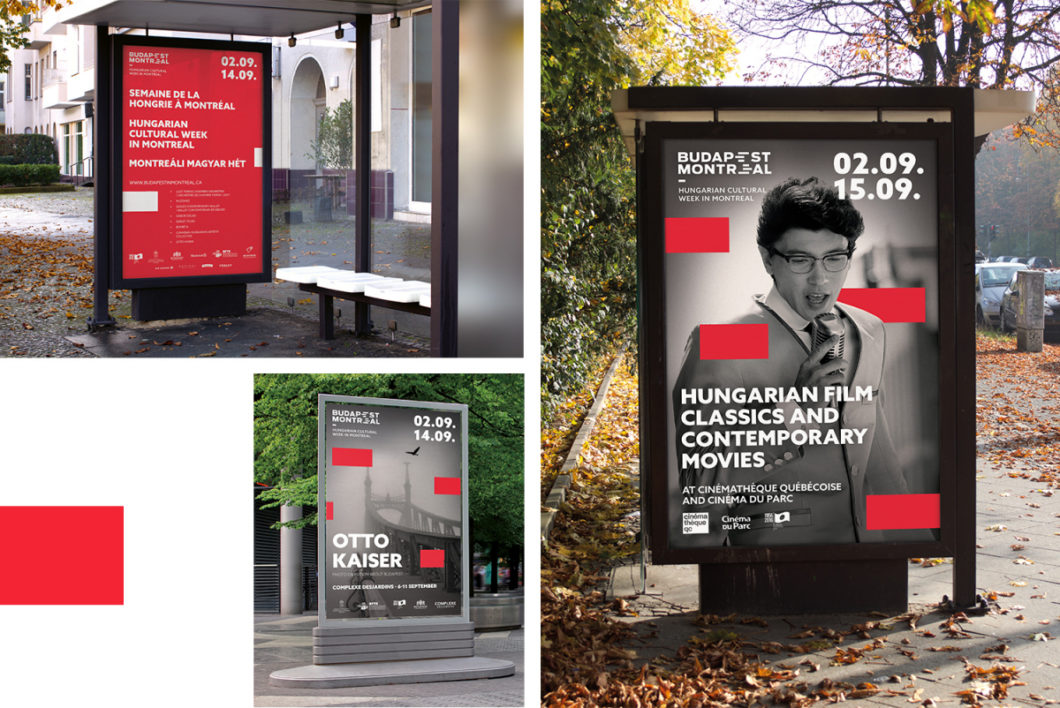 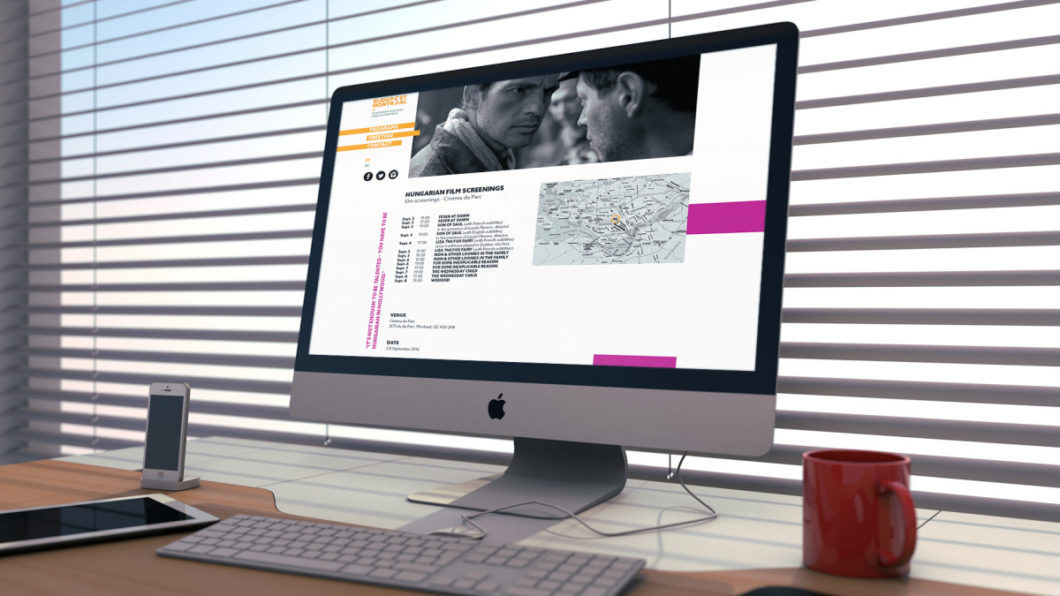 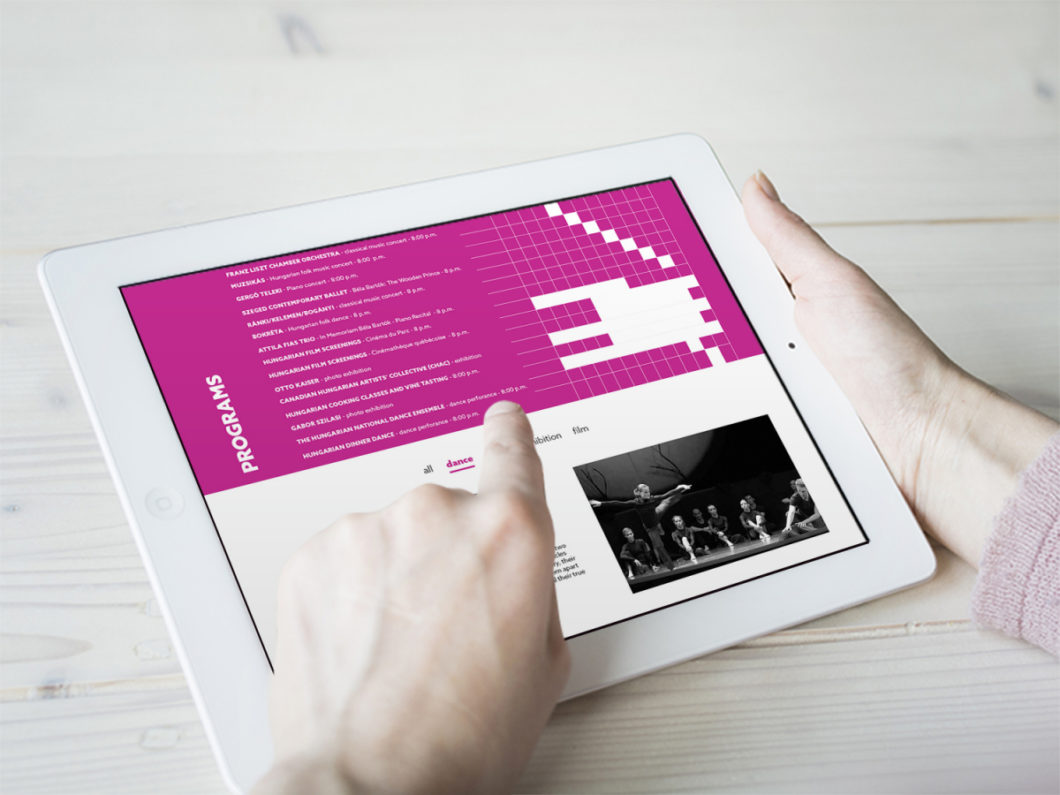 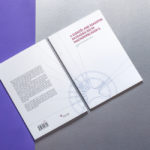 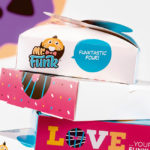