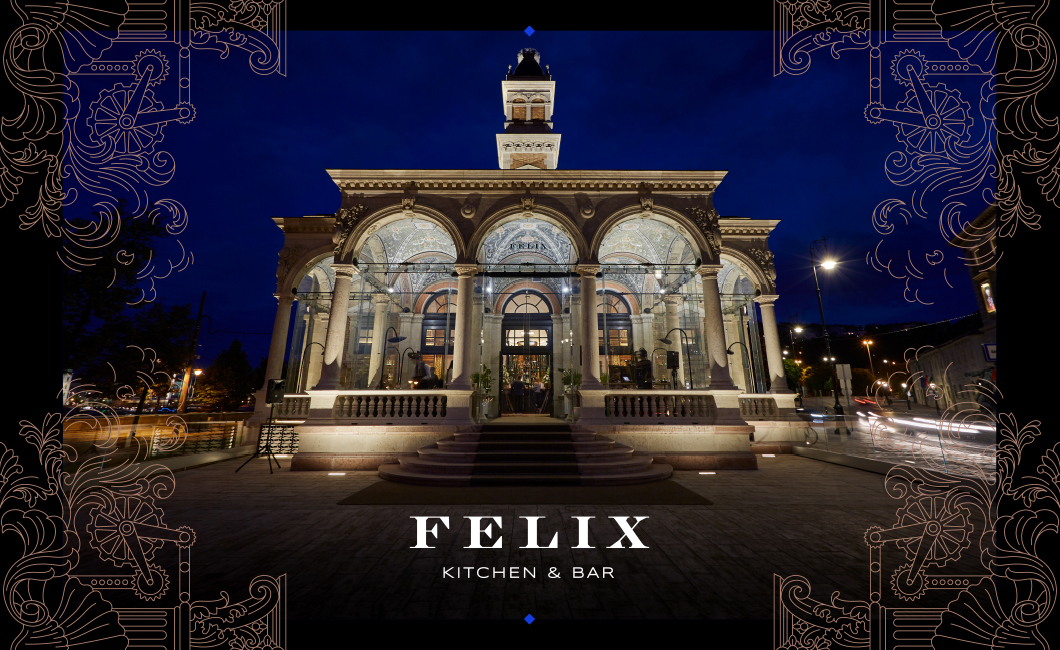 Situated in the heart of the city, the Anglo-Saxon-style Ybl Water House is home to FELIX Kitchen and Bar. The neo-renaissance building designed by Miklós Ybl originally housed the pumping station that supplied the royal palace with water, but that function has gradually ceased and transformed. It has been operating as a café for cultural and artistic events since the 1870s. In FELIX, the characteristic symbols of the past and the present co-exist. Modern dishes, bold flavours, simple serving – all in an authentic setting.

The building itself was the visual starting point for the identity. A scene of blended elements of traditional and modern: contemporary cuisine meets the traces of past function and interior. The quality materials that appear in the identity form a bridge between today’s function and the classic look. The illustration elements reflect the structure of the building: the sgraffito grotesques by Róbert Scholz, the reflective surfaces in the interior, the varied architectural elements and the gilded stucco. The basis of visual communication and content is reflection, referring to the former water house function of the building. 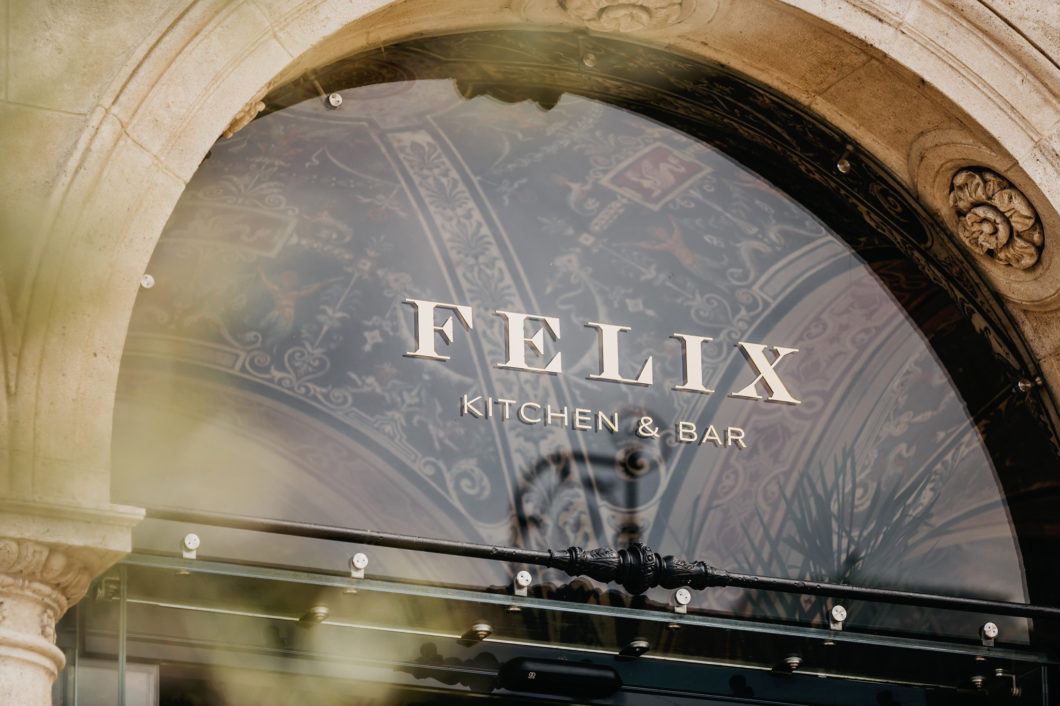 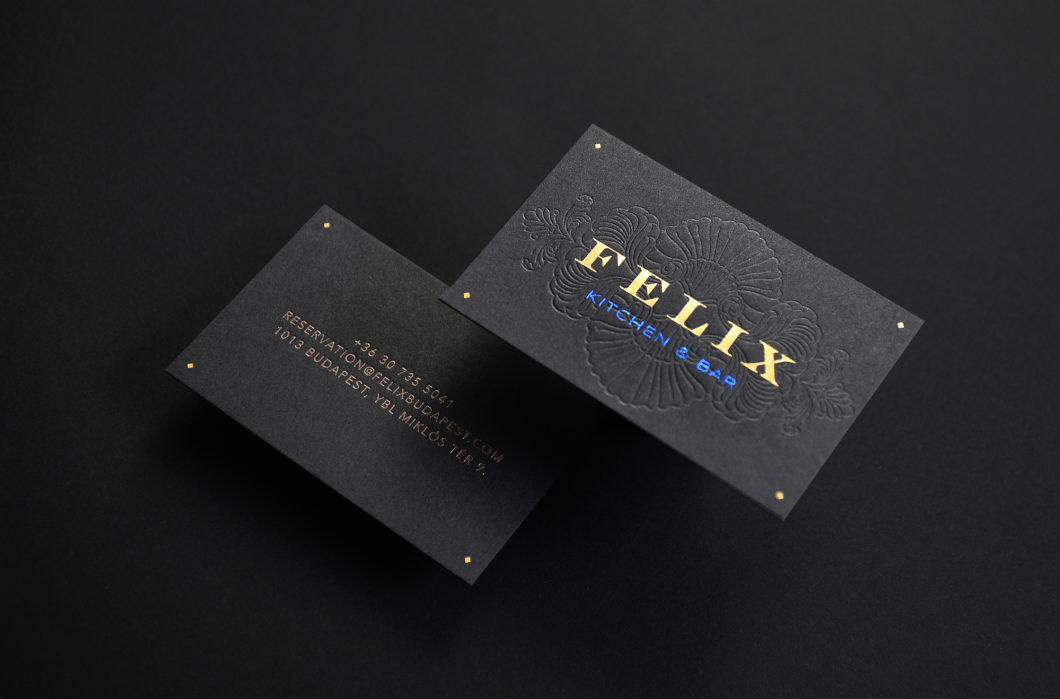 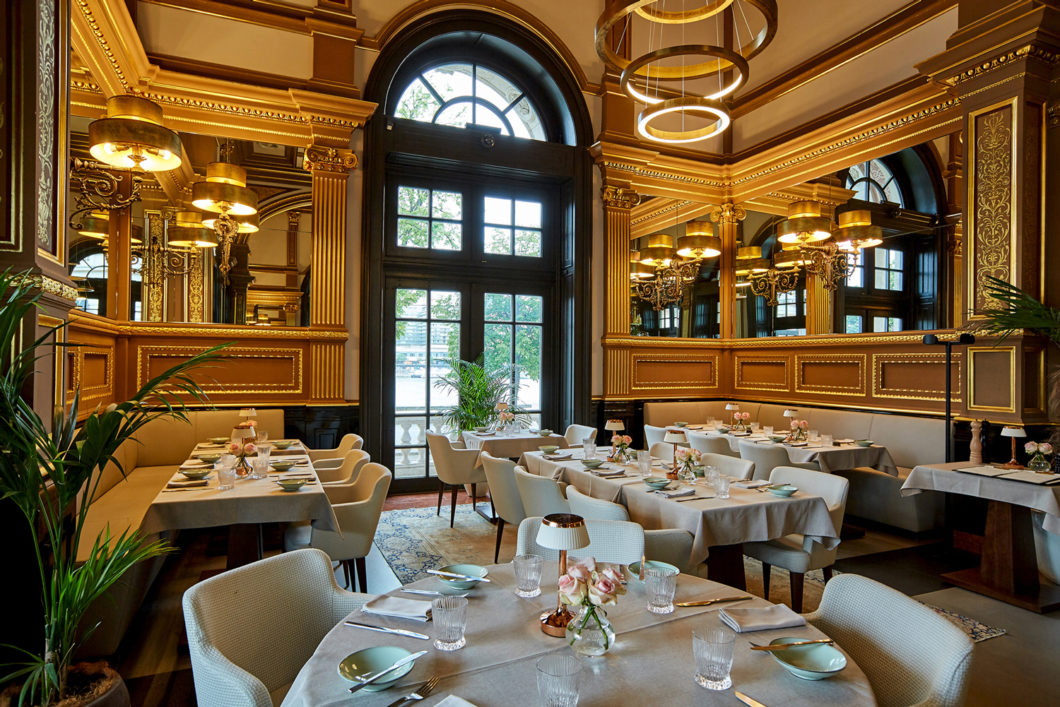 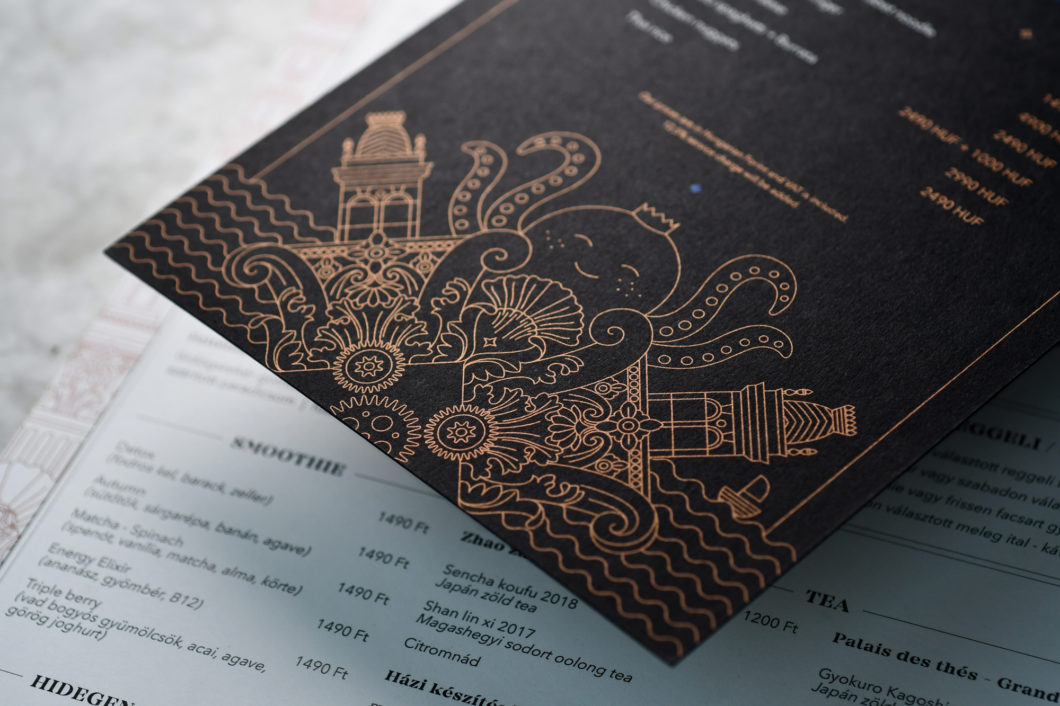 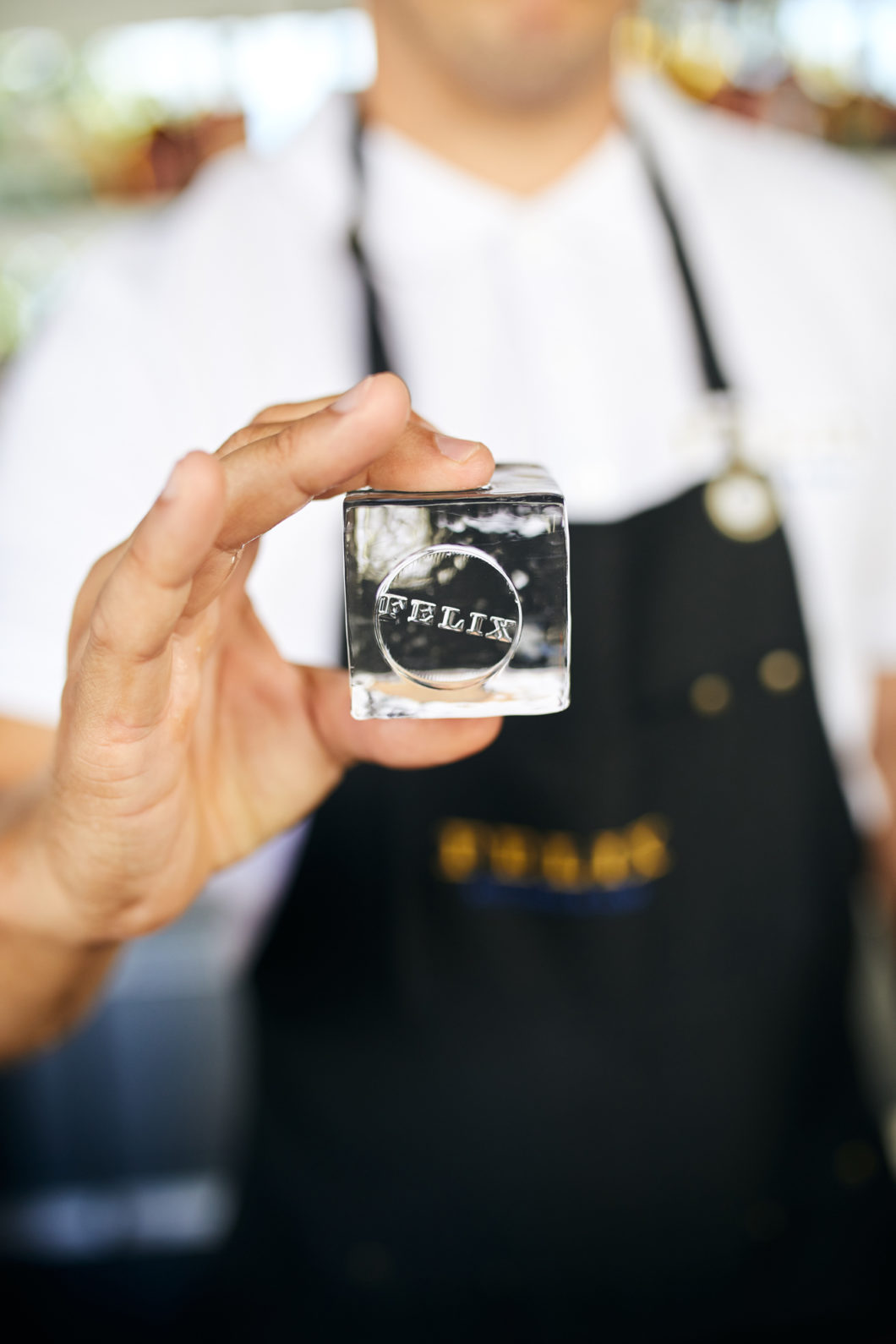 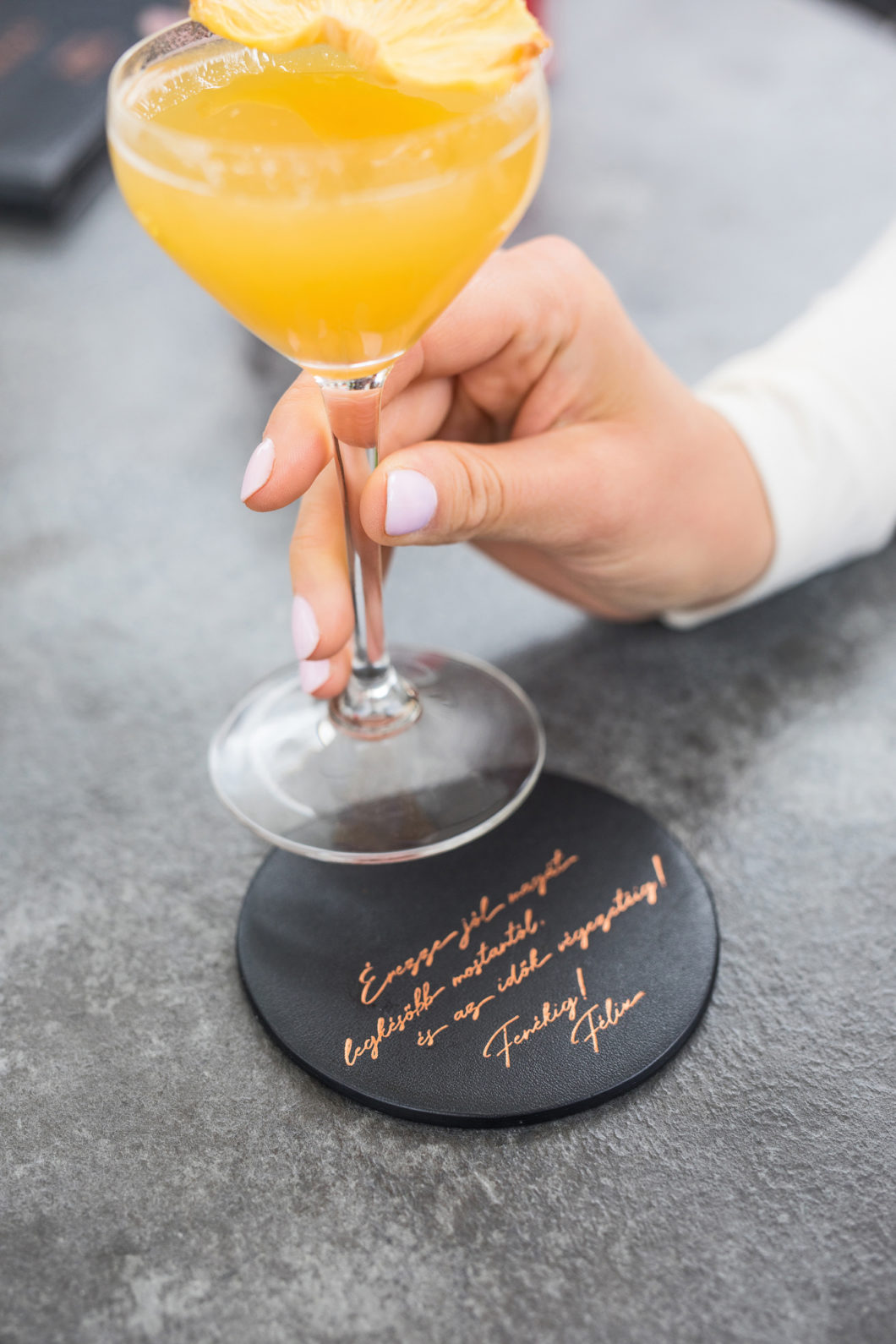 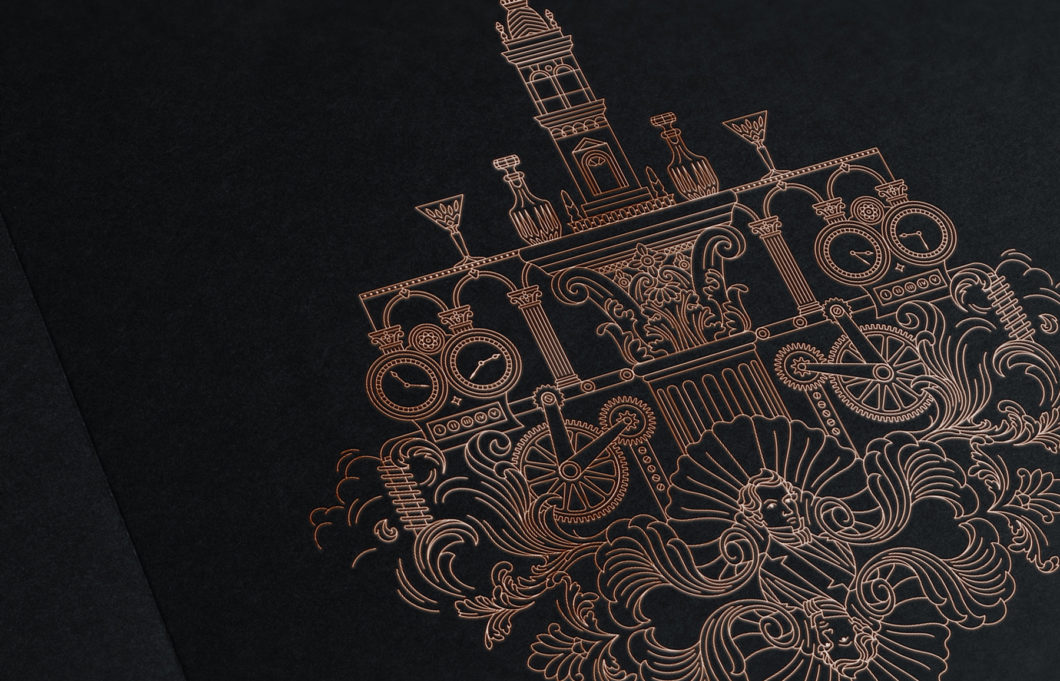 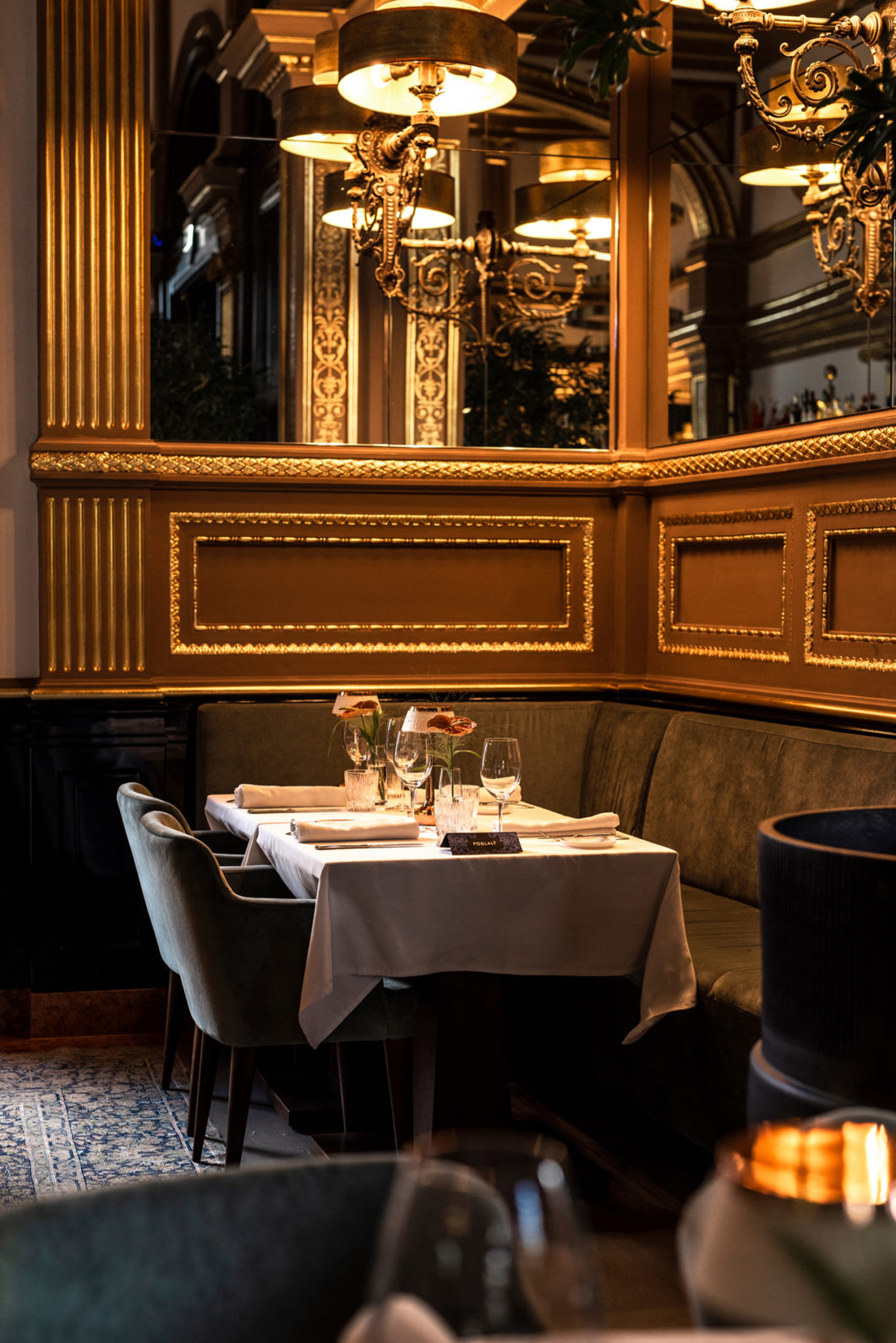 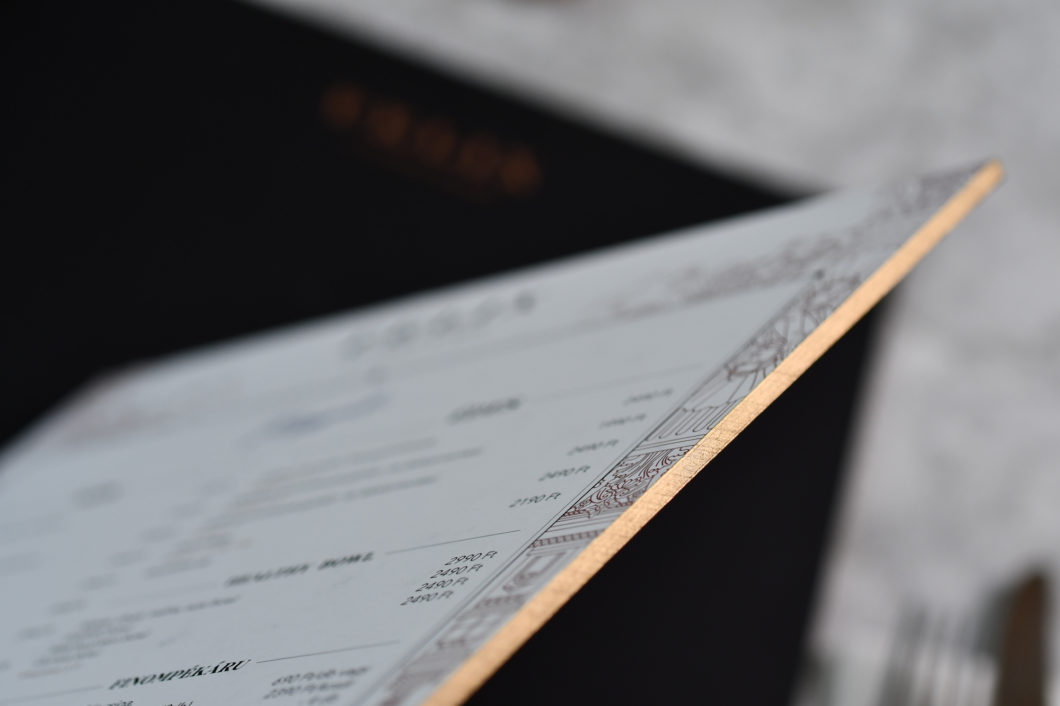 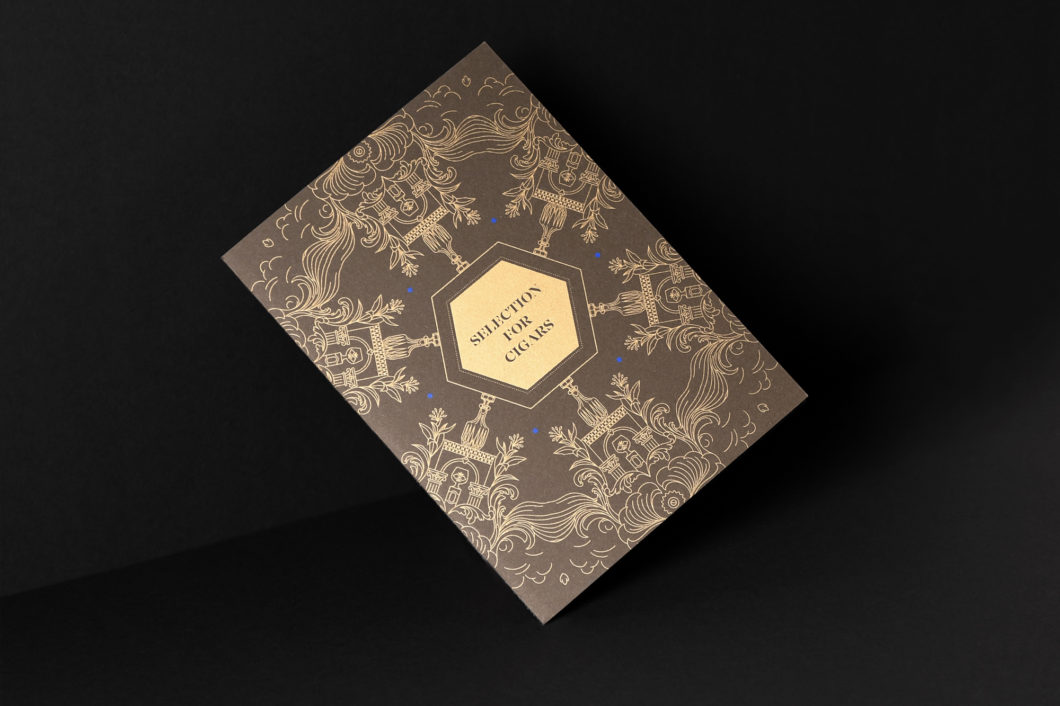 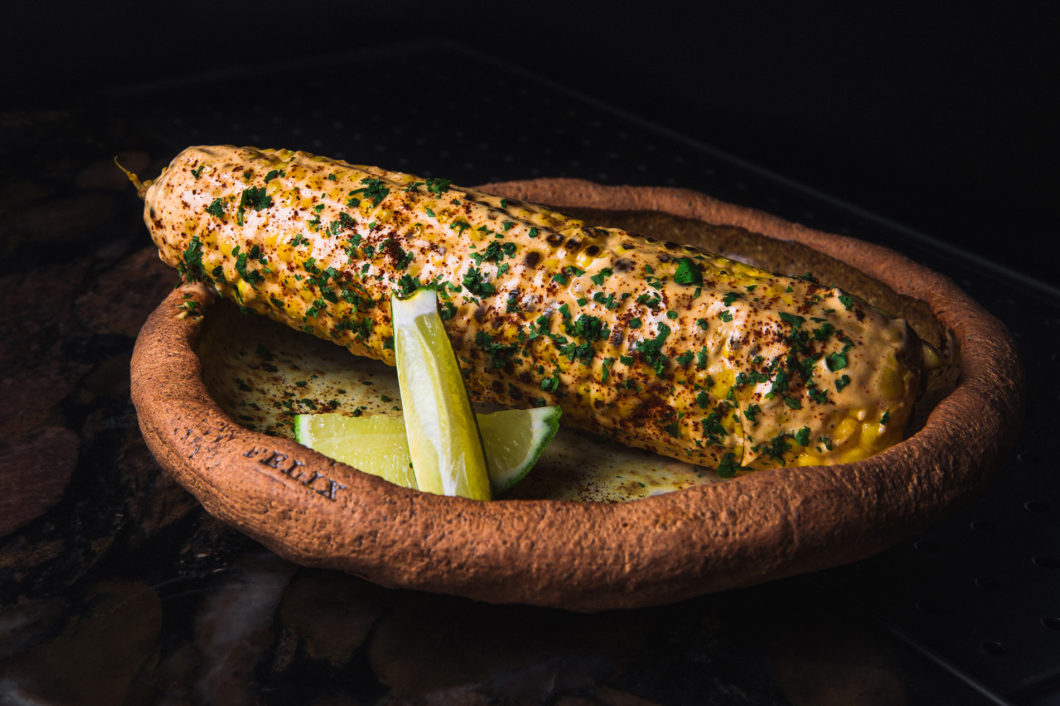 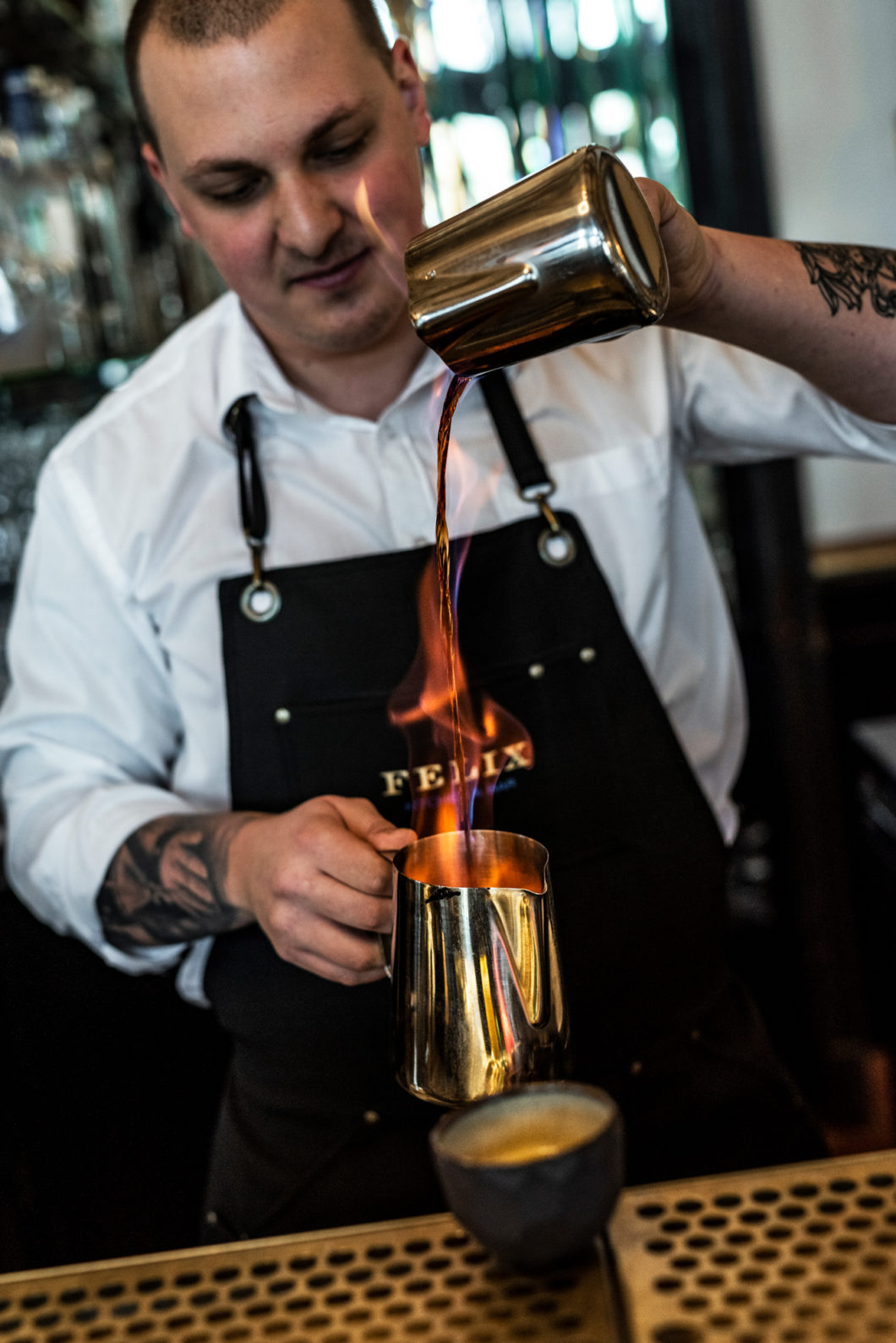 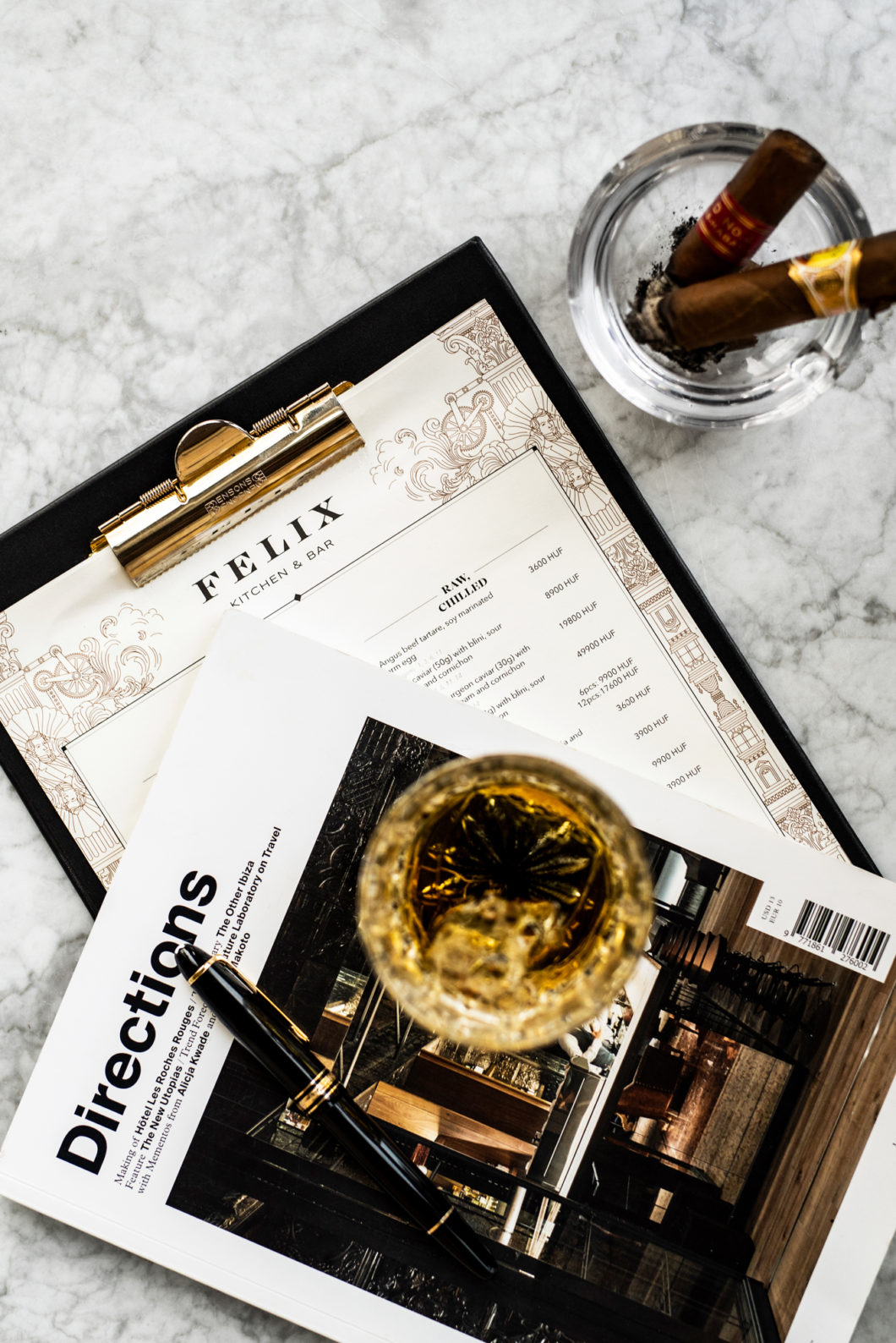 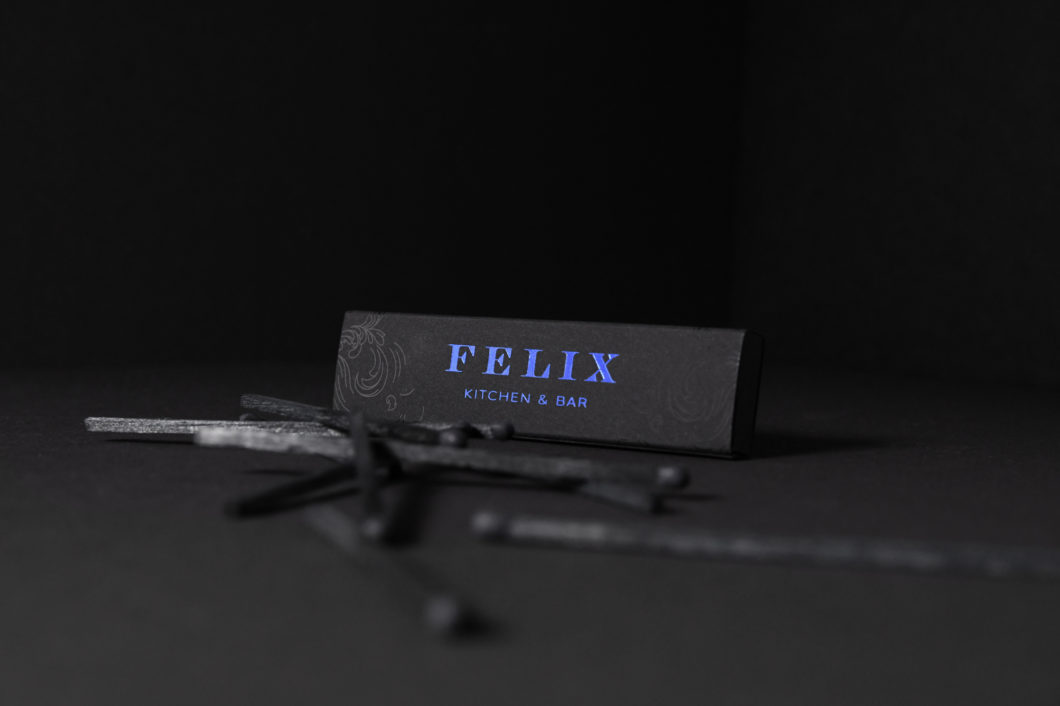 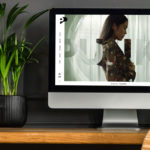 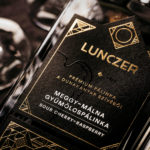