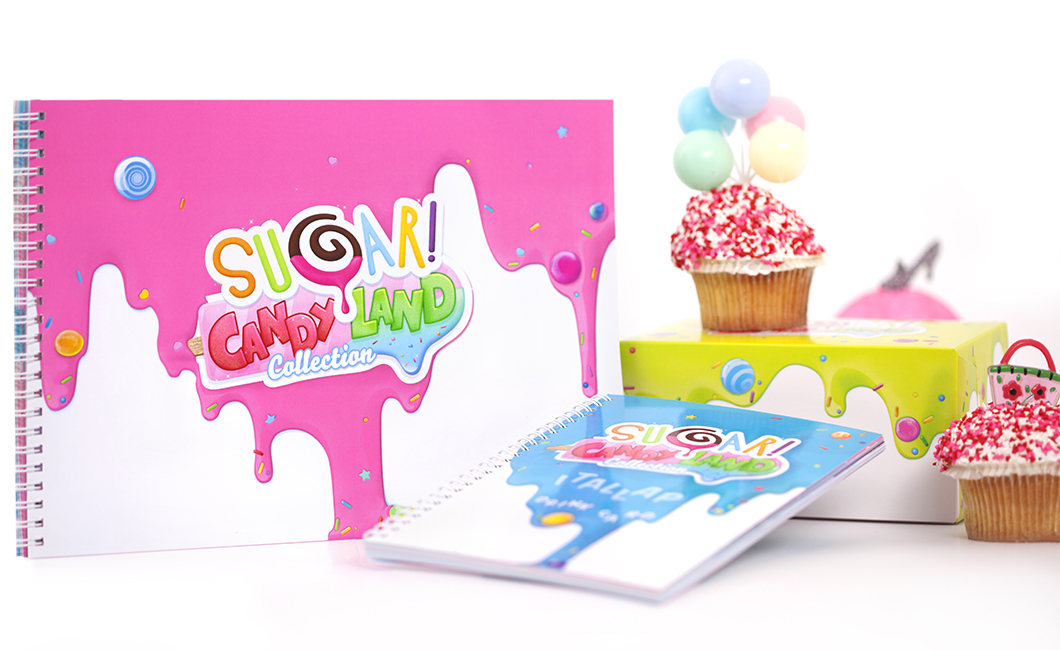 Sugar! Design Confectionery releases a new design capsule collection every year, just like major fashion brands. The products in the collection transport the customer to another world through their taste buds. We have had examples of Tokyo, New York or Paris collections before, but in 2013 the two owners Eszter Horváth and Gergő Lábady wanted to invite customers to a fictional country called Candyland. In this country, candy paths lead the way through lollipop forests, and pudding islands emerge in jelly swamps. A little boy called Bob got lost and roams over the country. We have shown this as a computer game in the menu, in which our hero is collecting rewards. The graphic world of the collection is like a colourful fairy-tale, which, incidentally, is very close to the official image of Sugar! Confectionary. 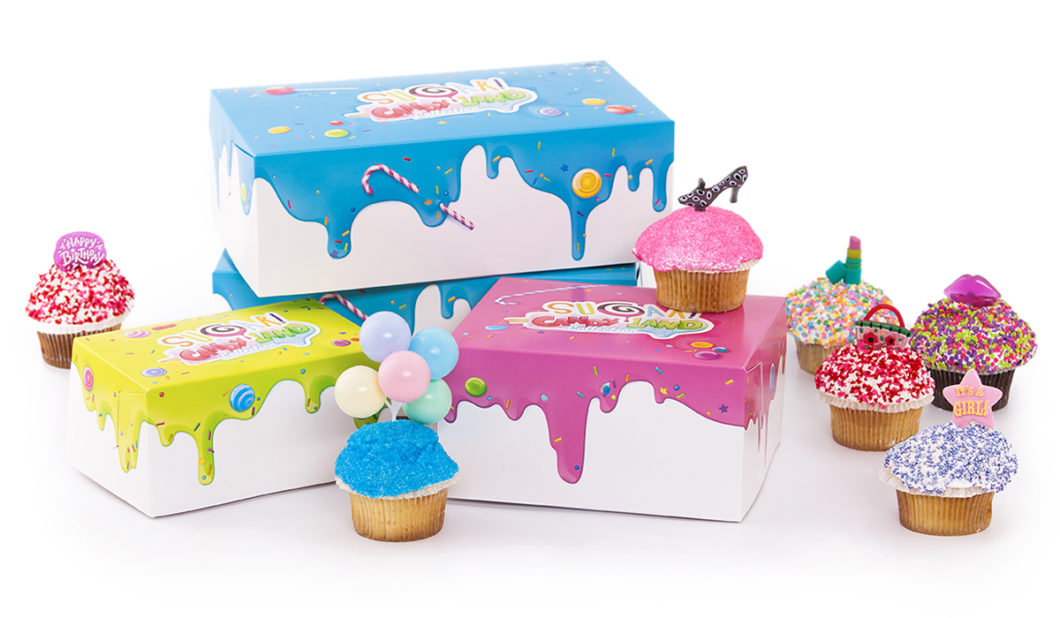 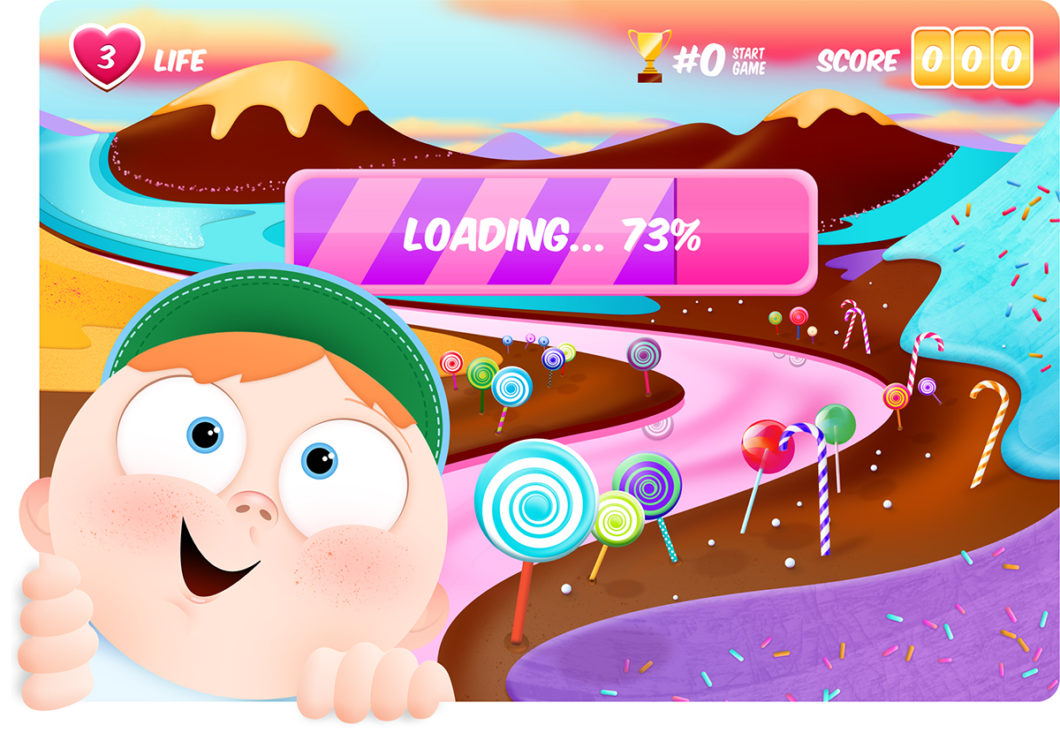 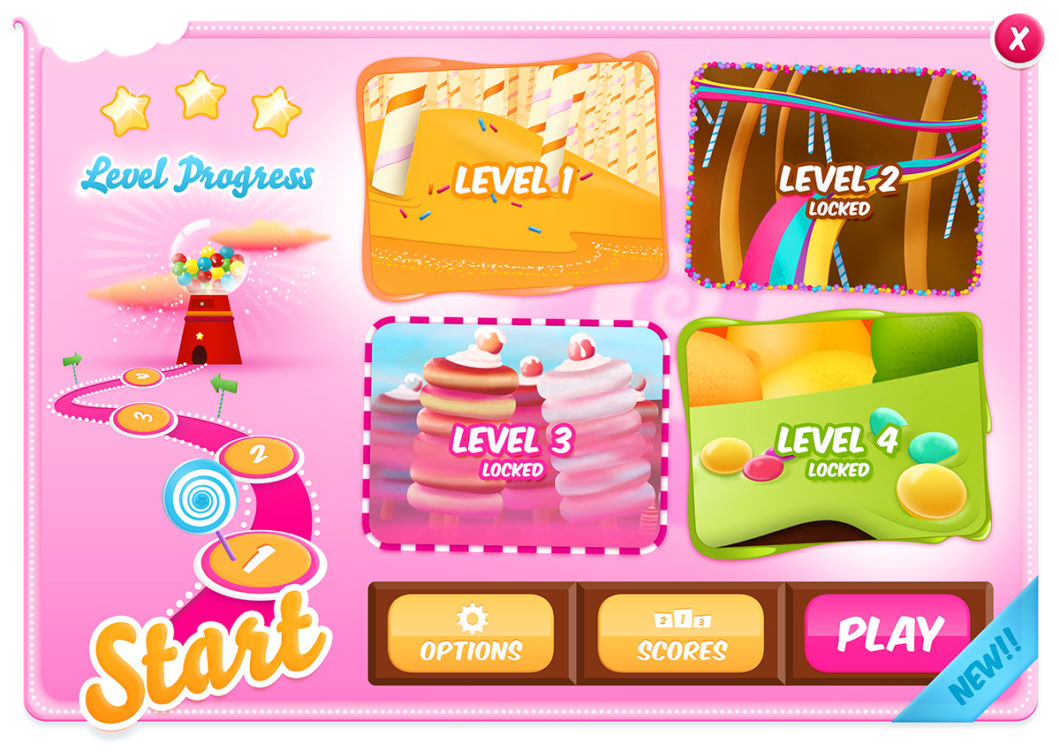 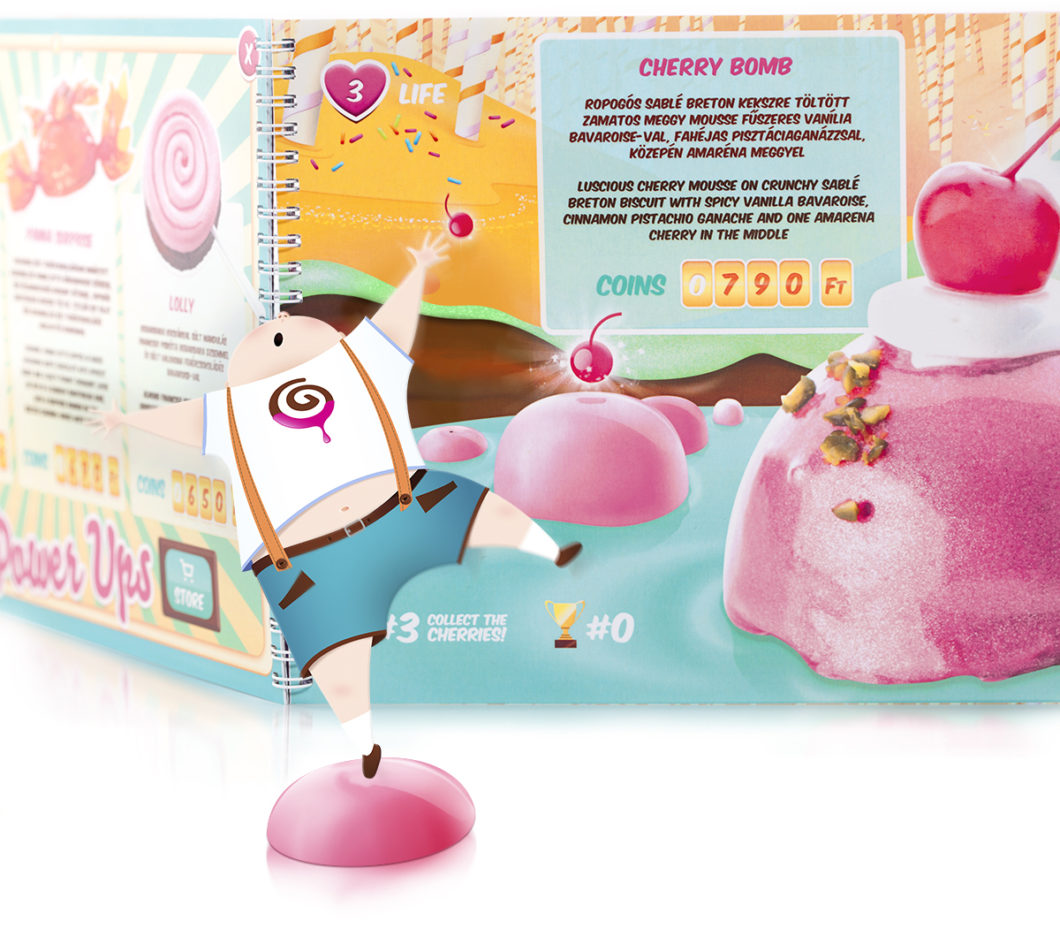 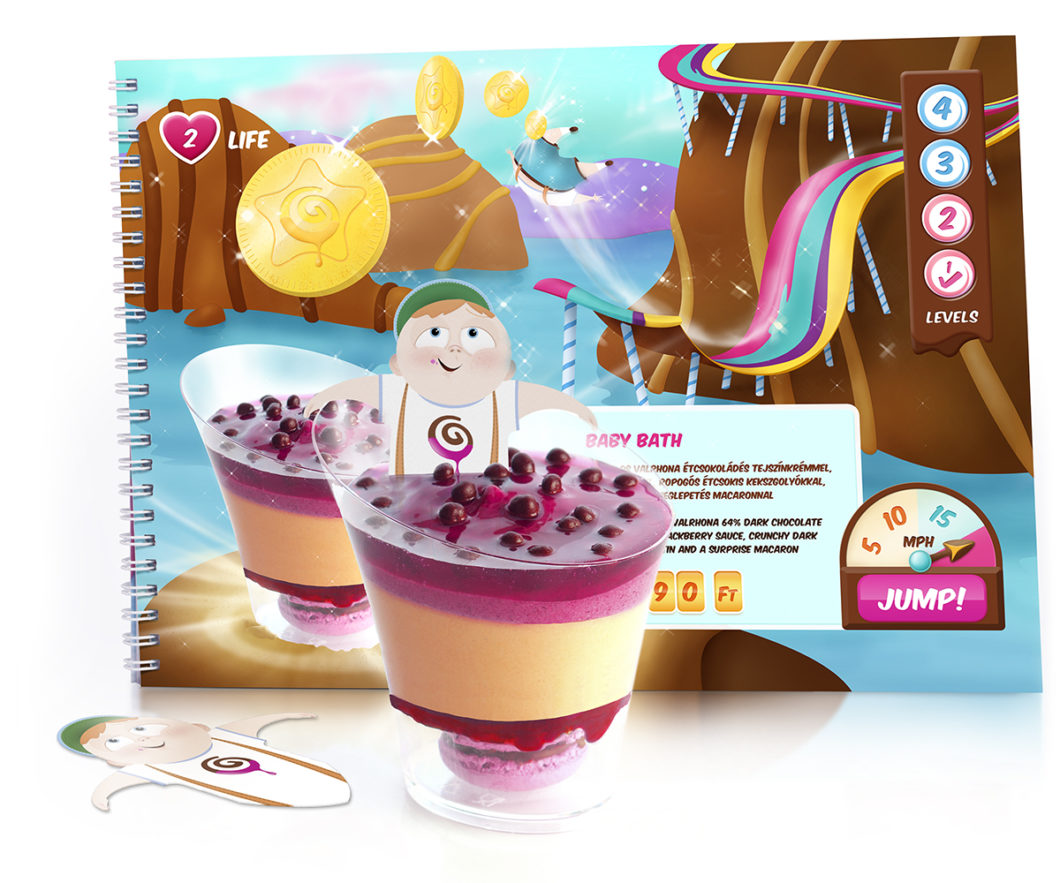 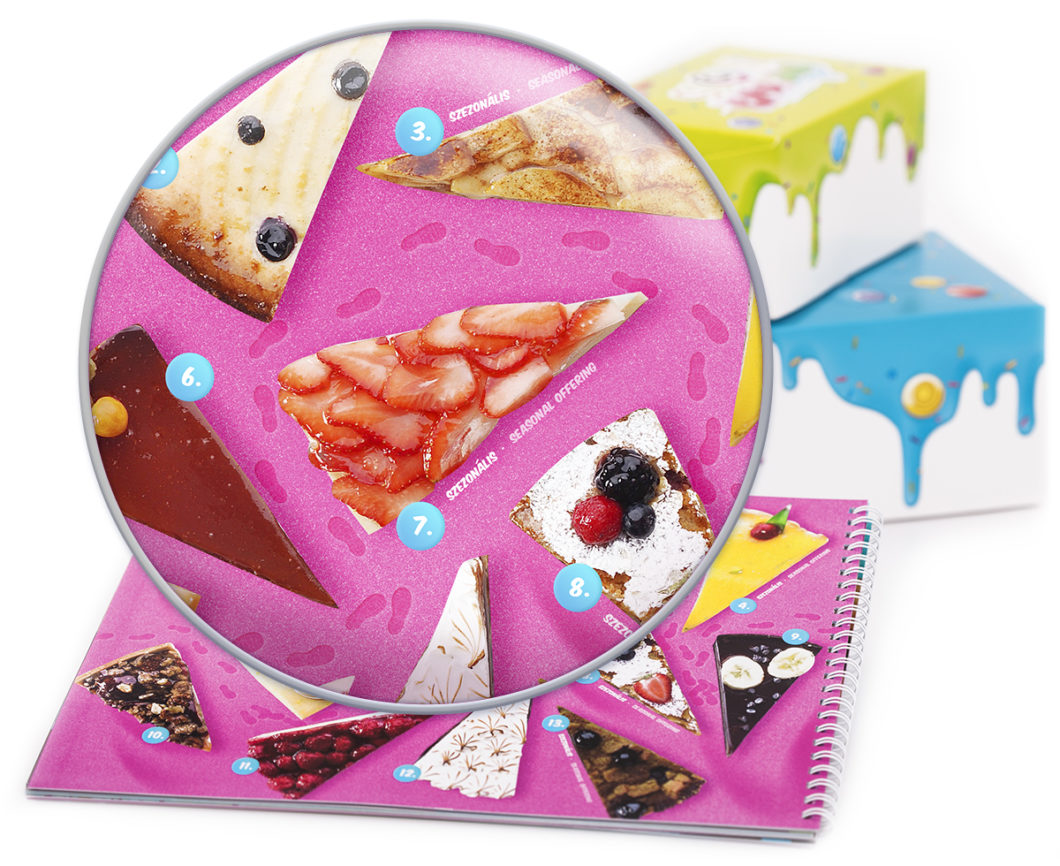 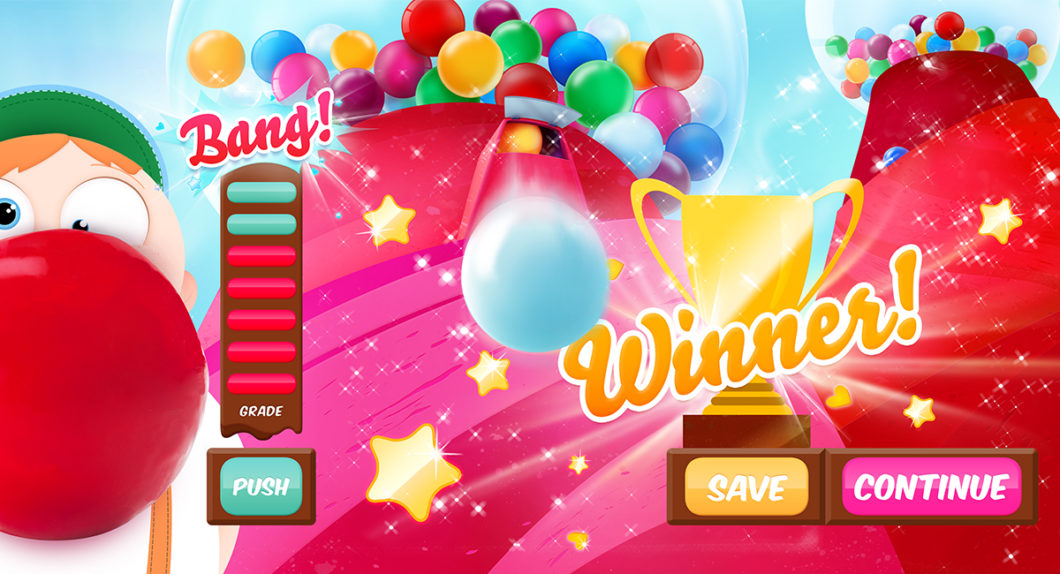 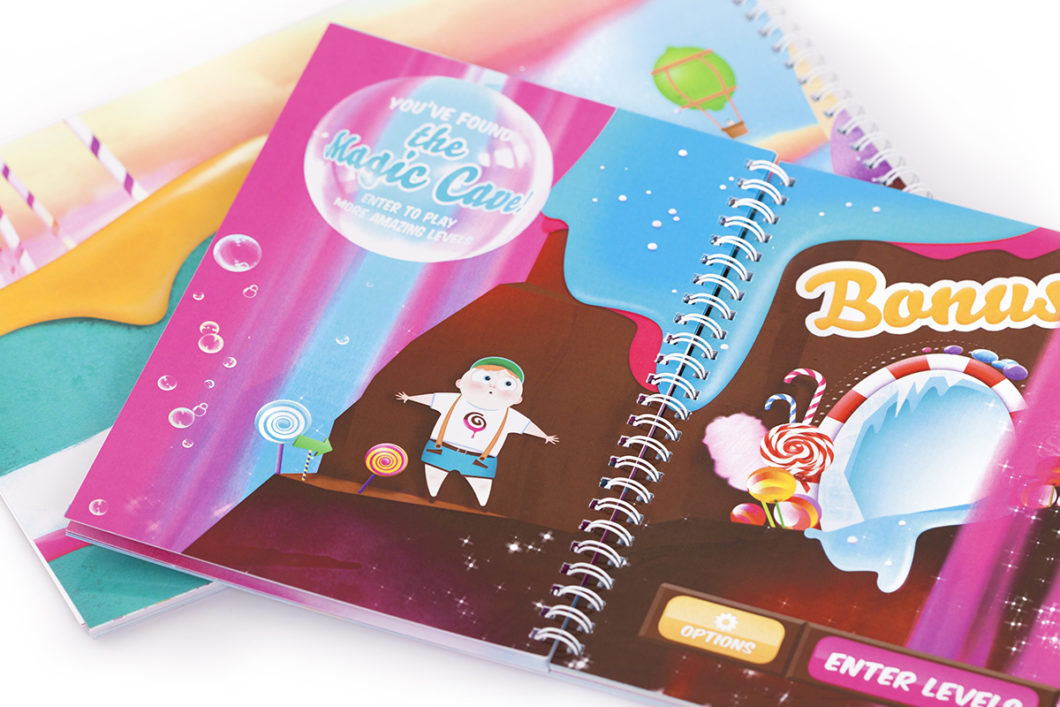 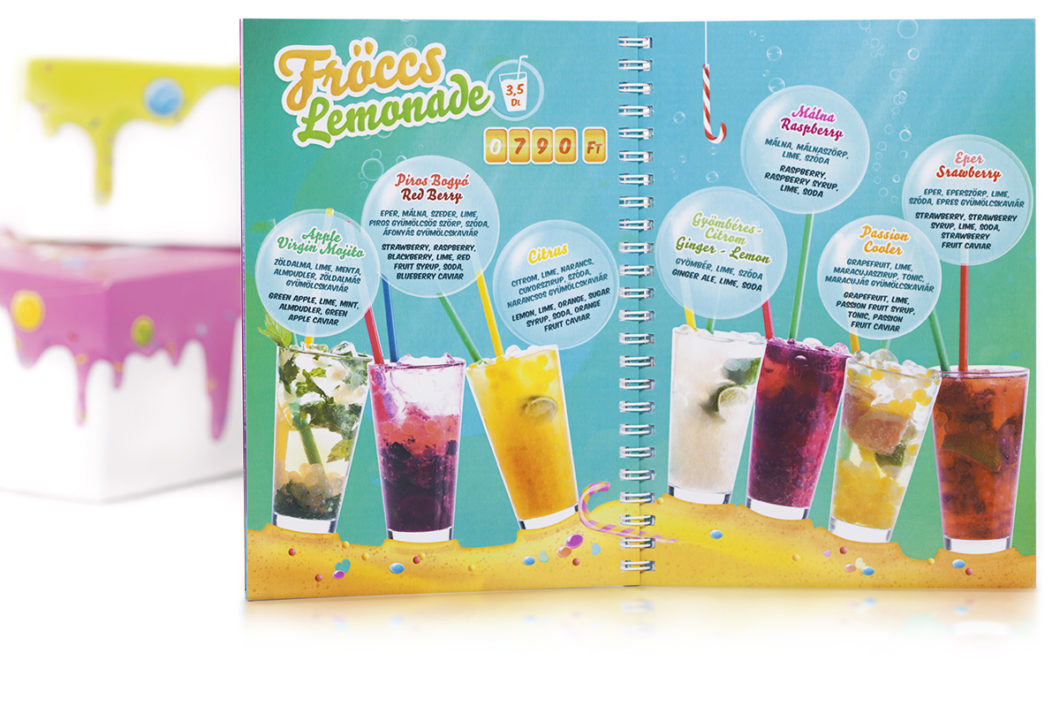 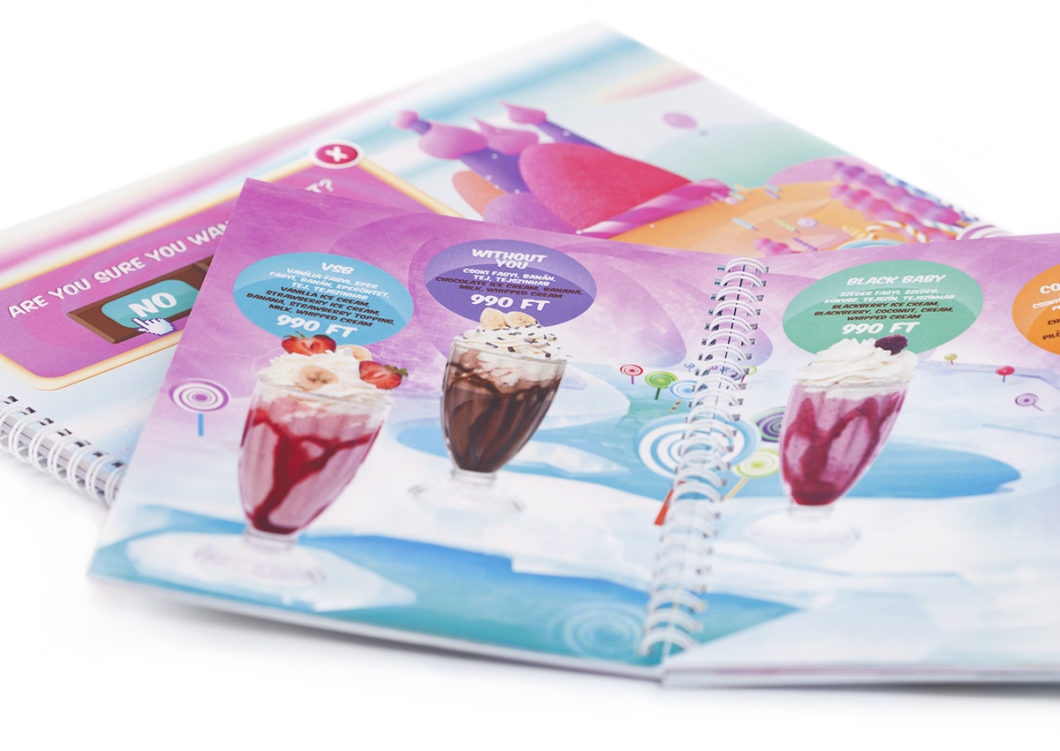 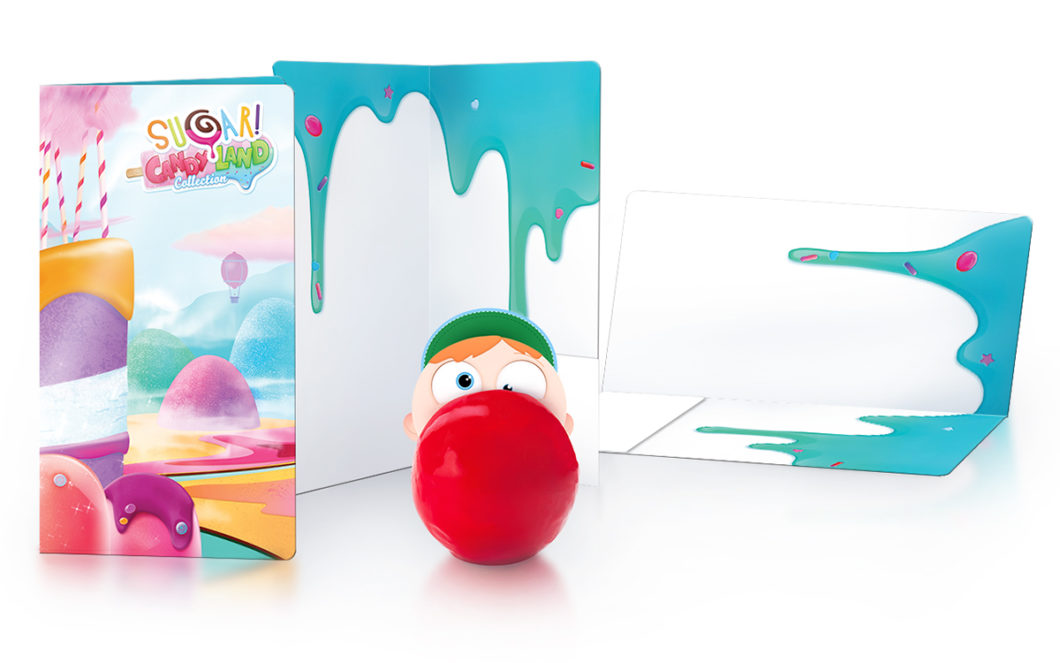 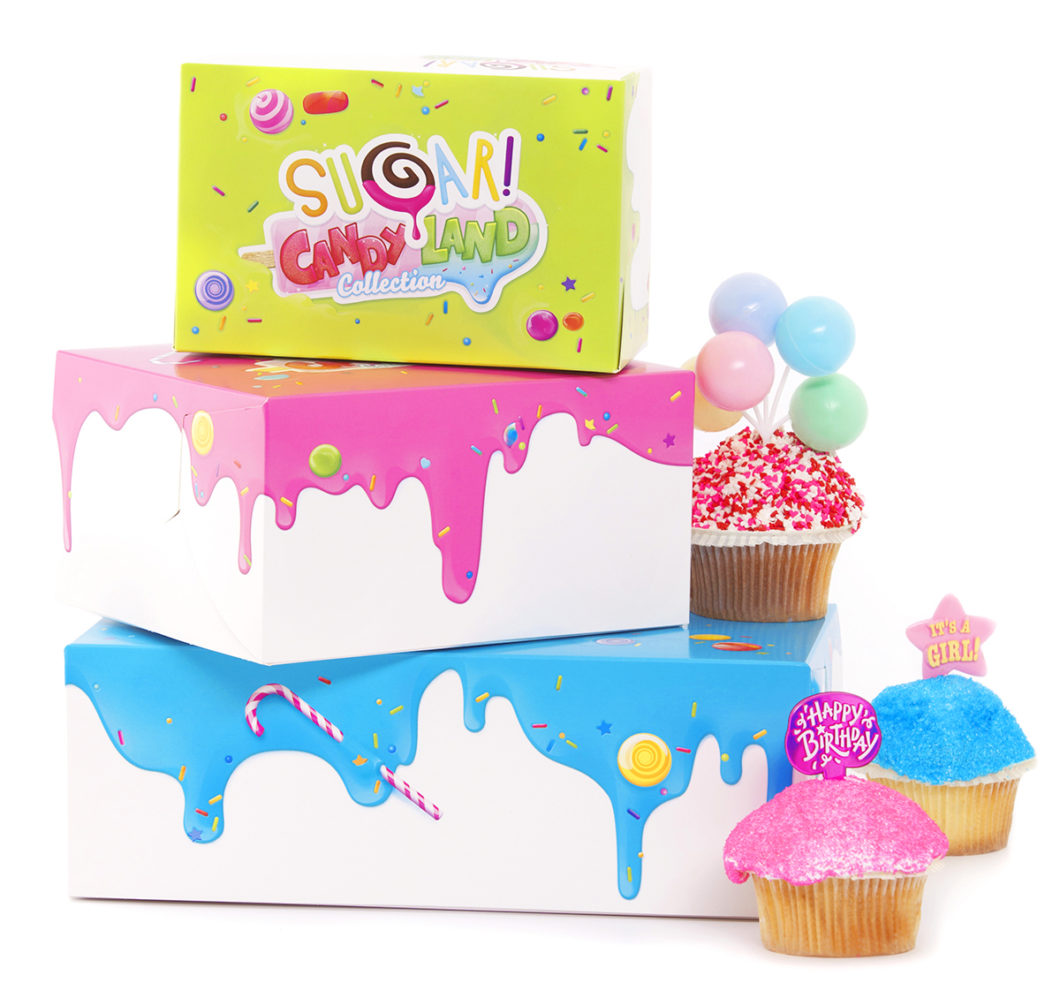 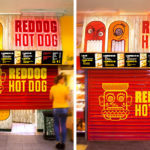 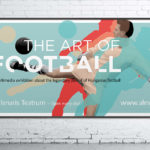 The Art of Football Exhibition
Branding