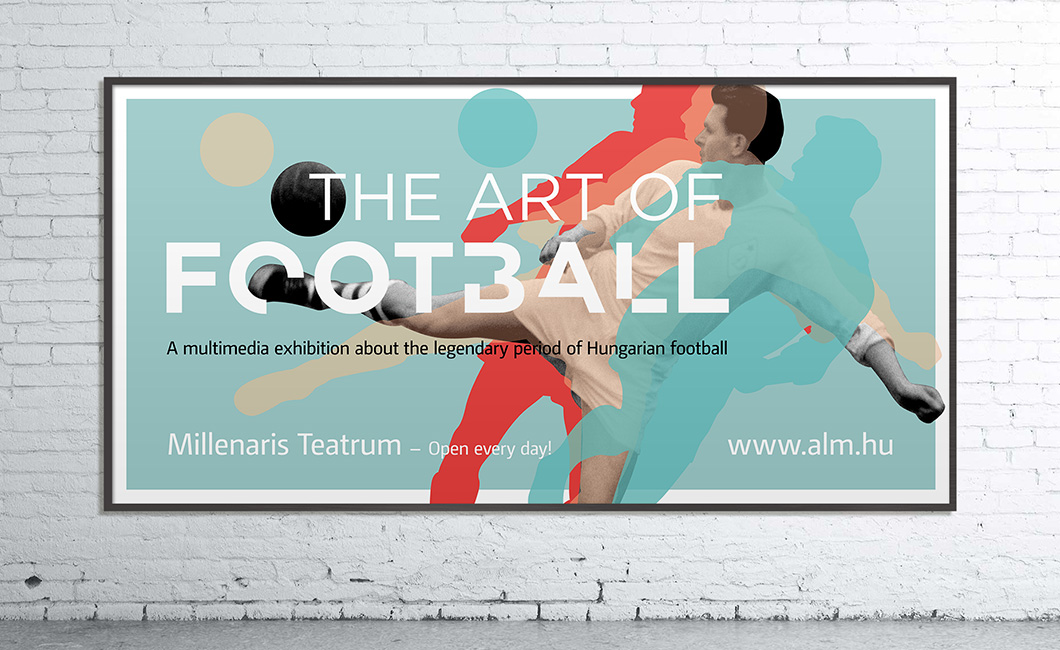 The Art of Football Exhibition

The interactive photo exhibition on world-class Hungarian football in the 1950’s was held in Budapest Millenáris Theatre. In addition to the photos, so-called knowledge points helped the visitors find their way in the world of football, which featured the strategies, methods, and results starting from around 1910. We used these infographics to complement the renovated photo legacy of Lajos Kozák, who captured the movements of the Golden Team players for educational purposes. With respect to spatial planning, we worked together with the Design Donum team; we aimed at concentrating as many spectacular elements as possible into the exhibition space. As the exhibition venue was a former theatre hall, we built upon the potentials in the available lighting technology options; we took advantage of it to highlight film frames, and to give colour accents to the teams. We focused on the film frames even on the posters and campaign materials, which we have achieved by stacking several layers of colour figures. 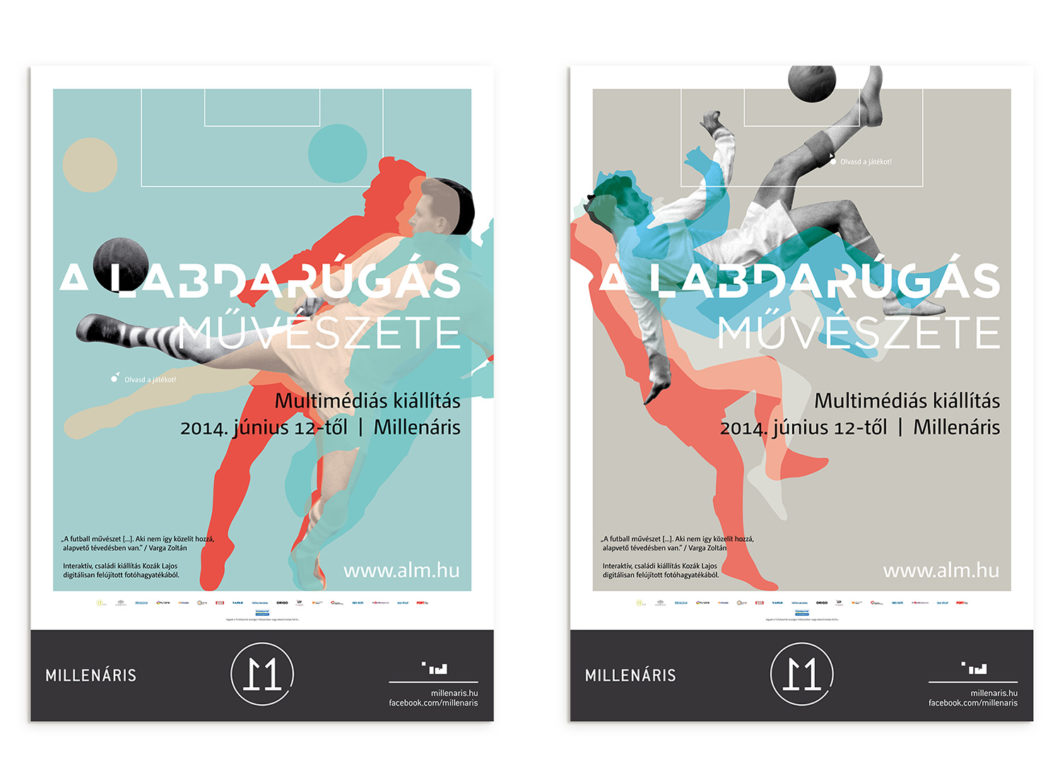 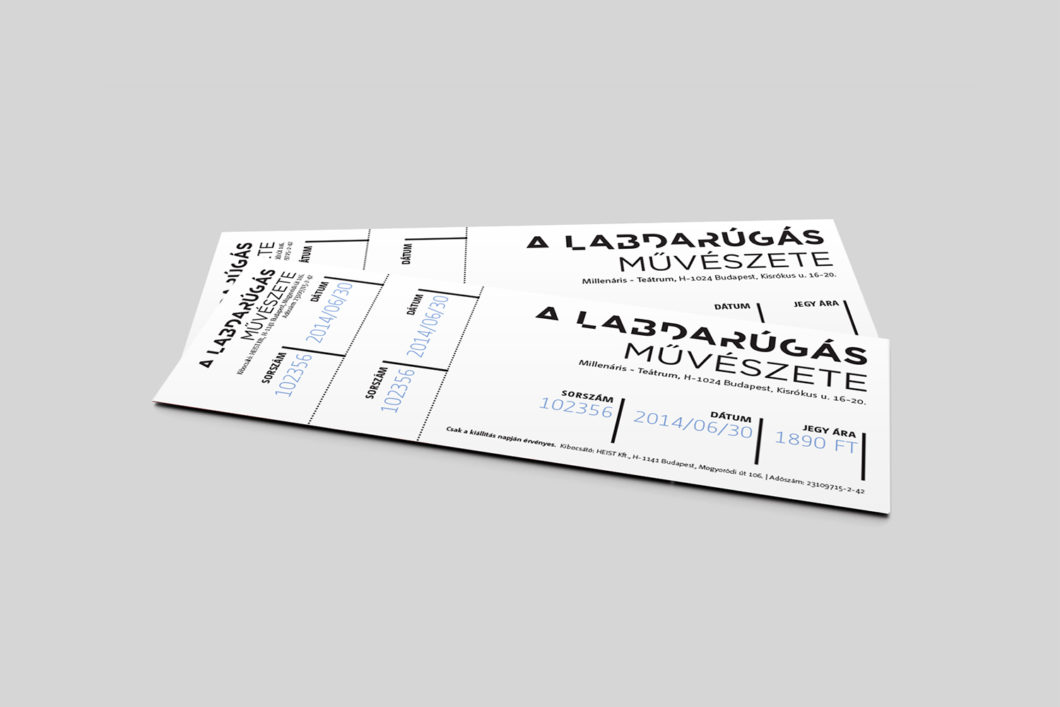 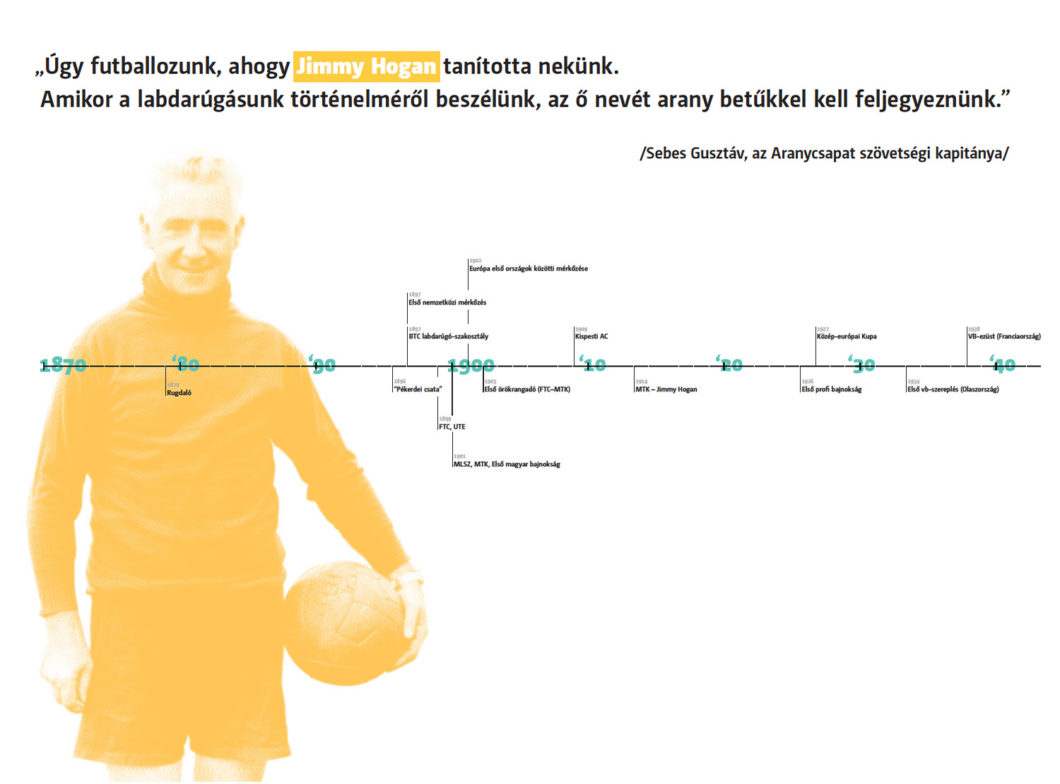 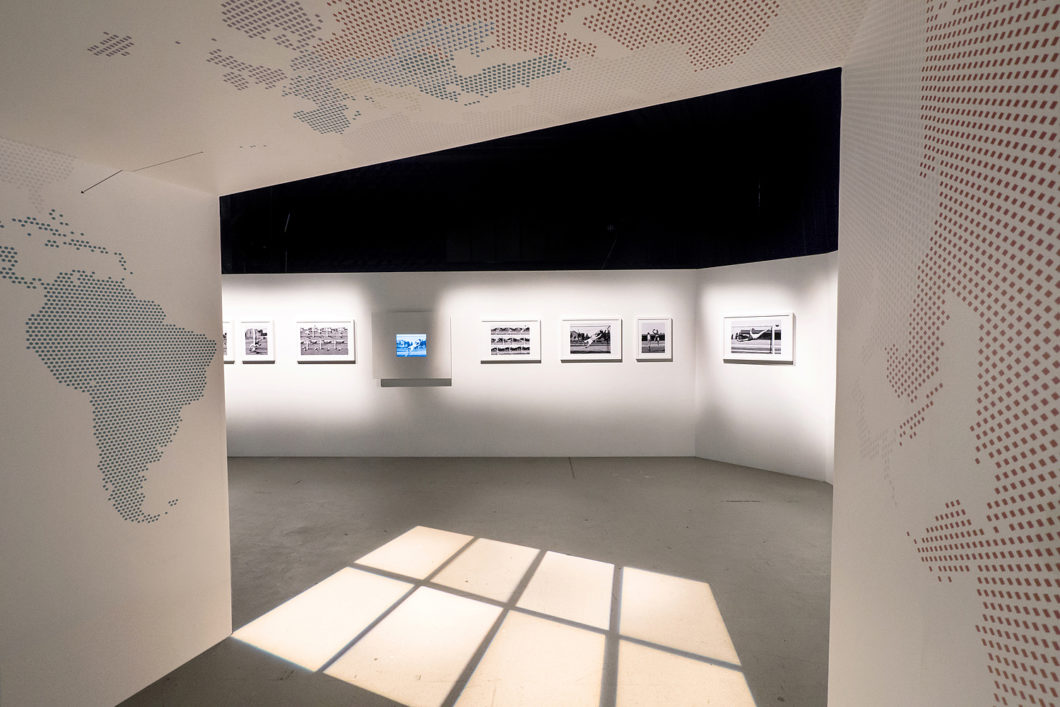 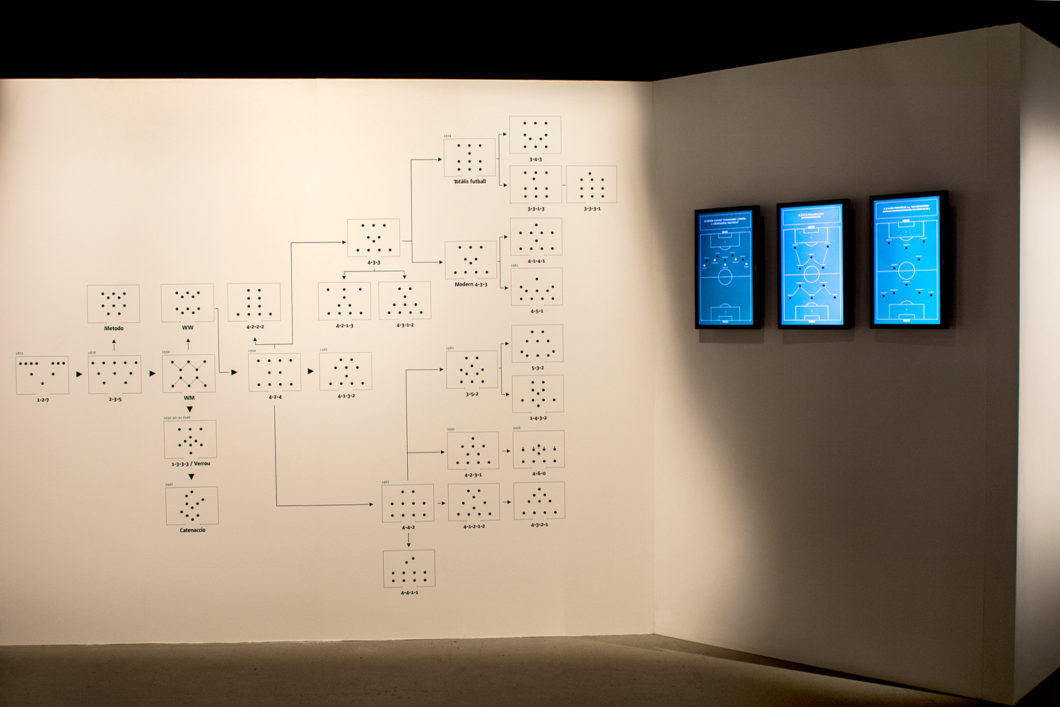 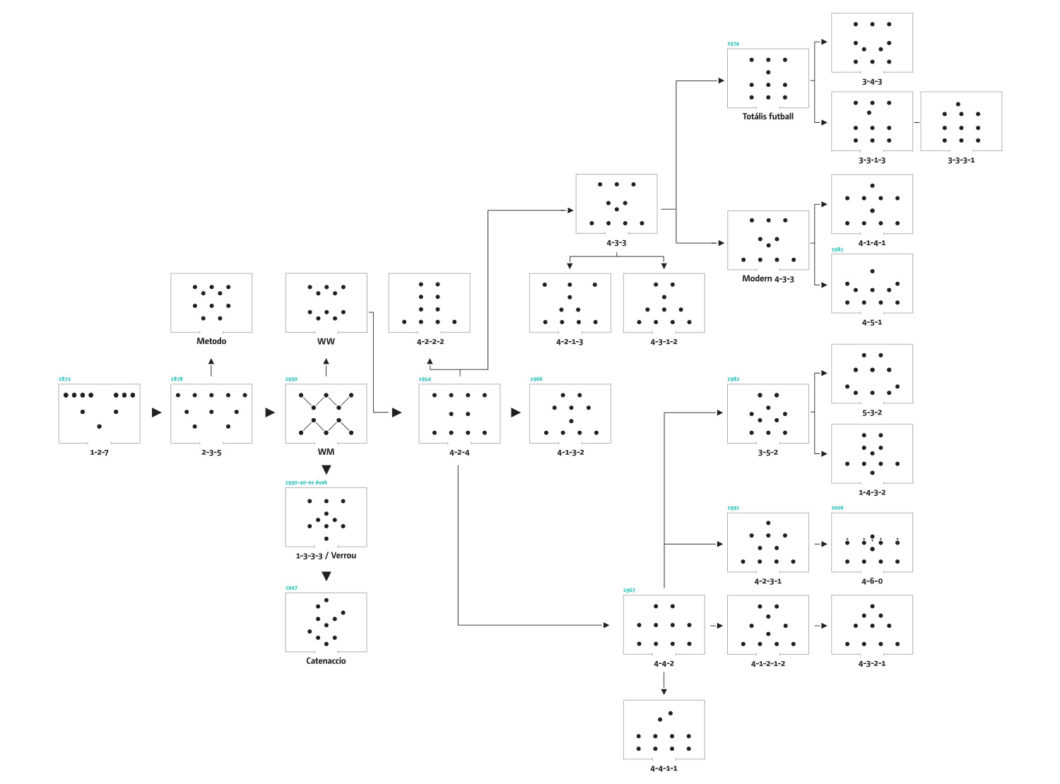 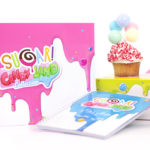 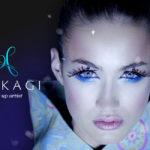